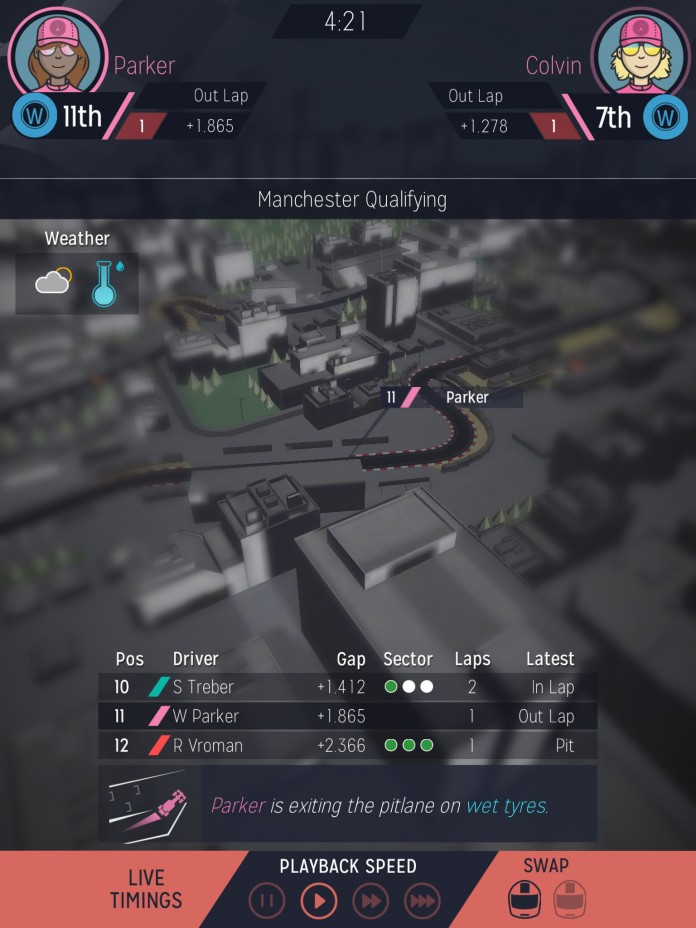 Earlier this week, we have reported that the racing simulator Motorsport Manager, developed by Christian West, was going to receive a new update this week. We can now confirm that the update is available in all regions so make sure to download it as soon as possible if you enjoy the game and want to experience new content included in the update.

The new Motorsport Manager update includes a new racing series called the World Speed Series, which is a difficult series mostly aimed toward experienced gamers. A new set of challenges will also put your skills to the test, as players will be forced to play with a variety of limitations. The update also includes new language options, allowing players to play the game in French, Spanish, Italian and German.

Motorsport Manager is a really nice game that offers a unique gameplay experience. Players will be leading a racing team, managing several different aspects so that the team can be as successful as possible.