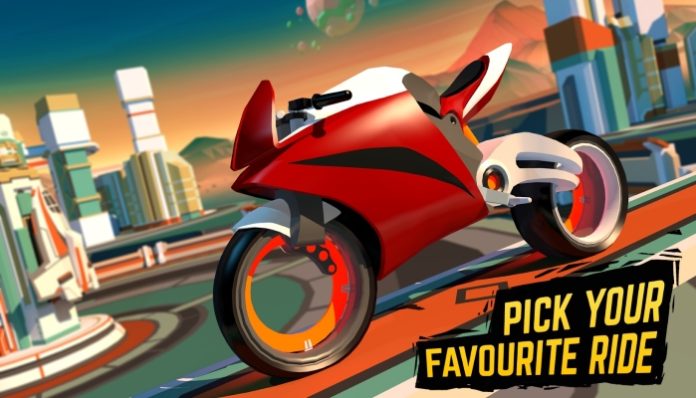 Keep your balance as you speed through race tracks that are literally out of this world in Gravity Rider: Power Run, an all new sci-fi themed physics-based racing game. Balance through tricky tracks and go for the ride of your life!

Your career in Gravity Rider: Power Run will start you off on a planet in another system. As you become a better gravity rider and rise up in the ranks, you’ll travel from planet to planet taking on new tracks, each with their own unique themes. 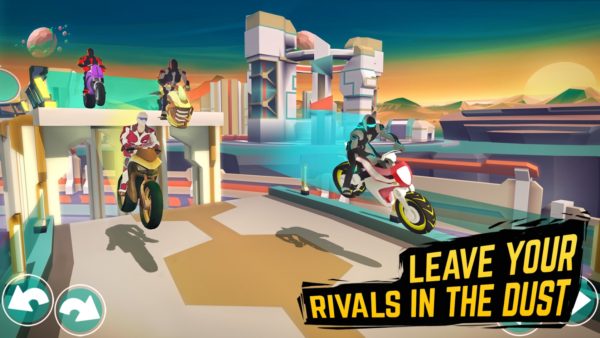 Gravity Rider: Power Run plays a lot like other 2D physics-based racing games, but it shakes up the formula by introducing a number of track gadgets and gizmos, including portals that zip you ahead, barriers that activate parts of the track, fans that can blow you into the air, and more.

Not only will you have to deal with the track mechanics, you will also have to keep your balance on your bike as well. Your bike mimics real-life physics, so it dips and bobs with every move you make. You will actually have to use this to your advantage by moving blocks around to activate buttons and ramps. 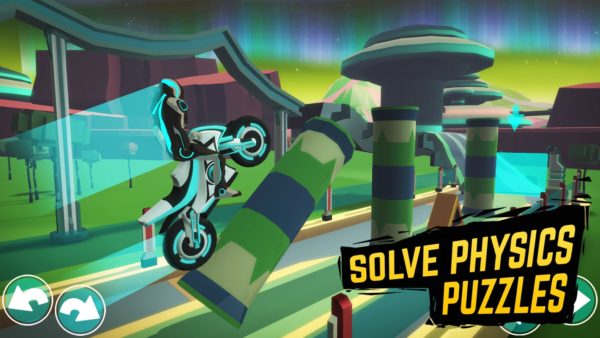 As you play through Gravity Rider: Power Run, your times are automatically recorded and put against the community. Who is the best gravity rider? Race against ghosts from other players’ runs to see who’s the top racer! 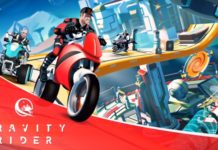