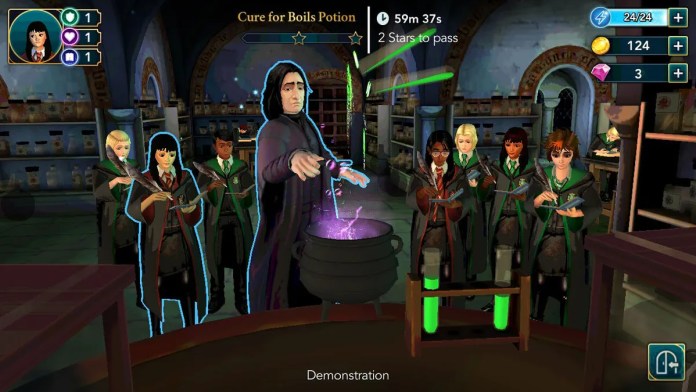 As it exists in the magical world, Potions have been an important tool for witches and wizards since ancient times when magic was first introduced to the wizarding world. Due to this, Hogwarts Mystery has released events regarding different types of Potions. Today we will be talking about one such recurring event: The Puzzling Potions.

The Puzzling Potions event in Hogwarts Mystery lets players acquire potion bottles as additional rewards for completing club actions and classes. The more bottles players acquire, the more potions players can complete during the event. Depending on the number of potions completed by the end of the event, players can acquire a variety of rewards.

RELATED: How to brew Wideye Potion in Hogwarts Mystery

Here are some simple things to remember: