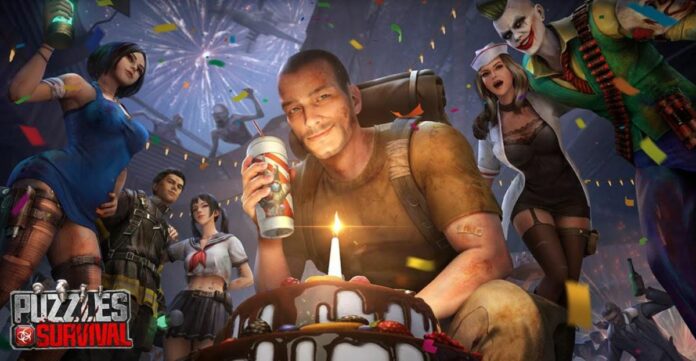 One year after the official release of Puzzles & Survival, the hero that’s often seen in the game’s ads has finally been added to the game. His name is Samuel, and he’s the one character who often draws the short end of the stick, finding himself in various death-defying situations.

When it comes to his skills, Samuel is exactly what one might expect – a fairly bulky tank, with loads of HP that allows him to take on multiple enemy hits. That’s part of his clumsy, yet happy-go-lucky charm. He can also assist his teammates with his Infinite Fury, which instantly restores their fury bar to max. Furthermore, when Samuel casts Last Stand, he will deal double damage. That’s a pretty nifty kit for a hero!

To help his journey throughout the game, the Puzzles & Survival community asked their players to create various adventure stories featuring him – after all, he’s been through his fair share of dark, bleak narratives.

Now when it comes to the other features, Puzzles & Survival has another surprise for all the dedicated players. A number of famous Instagram concept artists have been asked to design various clothes for Nova, with the most popular one becoming an actual asset. Players can vote for their favourite on the game’s community forums, and the winning one will become a Nova skin.

Finally, the operations team has also leaked an upcoming crossover event that will run in September in this popular match-three.

To join in on the survival mayhem, you can download Puzzles & Survival on the App Store and on Google Play and keep up to date by following the game’s official Facebook page. 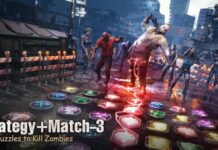 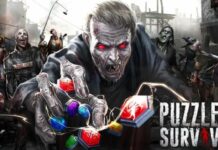