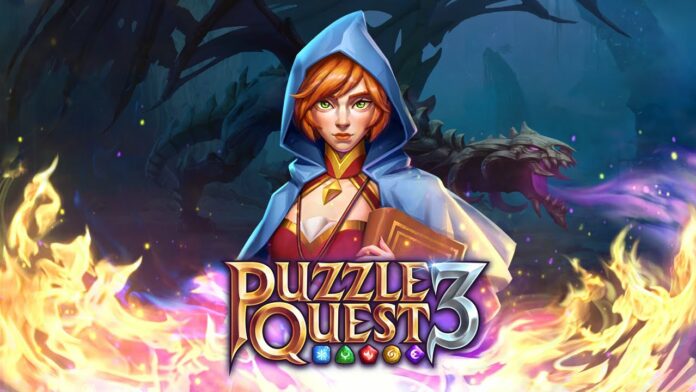 The Puzzle Quest series is among the most unique series ever made, combining two genre that have nothing to do with one another in such a seamless way that one has to wonder how nobody thought about combining role-playing games with puzzle games before. This year, the series will be back to show the world how it is possible to make this kind of experience even better.

505 Games announced that Puzzle Quest 3 will be released in 2021 on iOS and Android, as well as on other platforms, as a free-to-play game. The game will be set 500 years after the original Puzzle Quest and will feature 3D graphics and the same 1-versus-1 experience fans have come to love since the release of the original.

A trailer has been released alongside the announcement. You can take a look ai it right below.

Puzzle Quest 3 launches on the App Store and Google Play Store sometime this year. A final release date has yet to be confirmed.