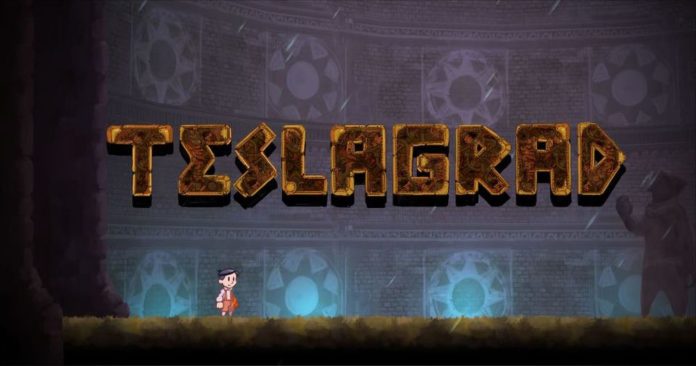 Teslagrad is a game that PC and console players probably know about, as it’s one of the most interesting puzzle games released in recent years. Starting today, iOS and Android players can now see what makes the game so interesting by themselves.

Teslagrad is now available for purchase on both the App Store and Google Play Store. For a limited amount of time, it’s also possible to purchase the game with a 30% off its full price, $4.99 instead of $6.99. 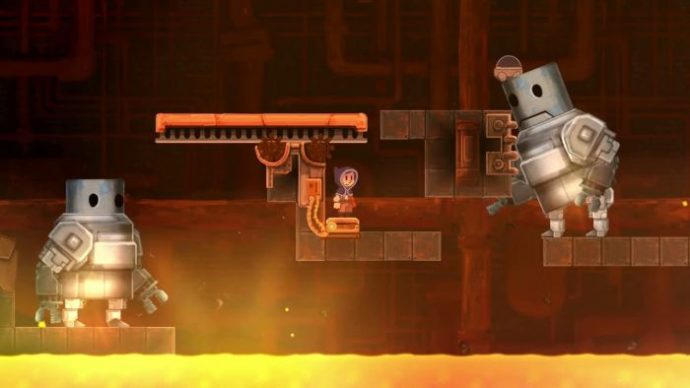 Teslagrad is a 2D puzzle, platform game built around electromagnetic elements. The main protagonist is armed with the knowledge of the ancient Teslamancers, having the ability to manipulate magnetism to traverse through stages and discover the secrets hidden in the abandoned Tesla Tower.

The iOS and Android release of Teslagrad is a true mobile port, coming with new control options, a new interface and 11 different languages. The game also supports MFI and external controllers, Haptic and FPS unlock options for powerful devices and optimization specific for NVIDIA Shield and Android TV.

Teslagrad is now available for purchase on the App Store and Google Play Store.