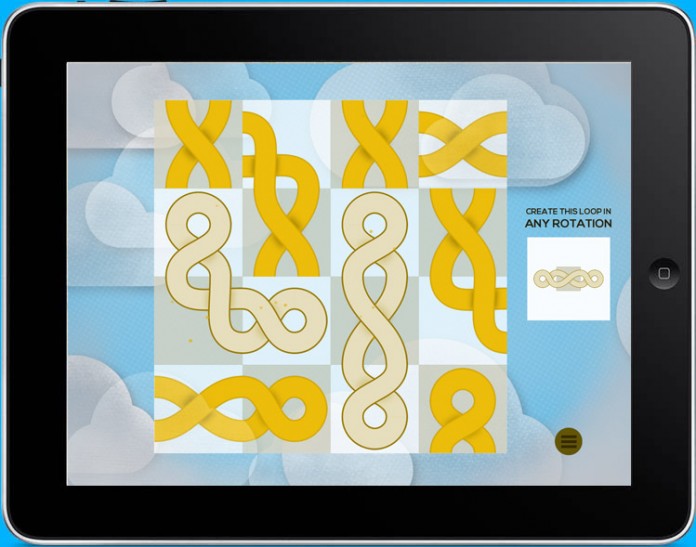 A new interesting puzzle game is going to be released tomorrow on the App Store, a game that will task players with creating knots while having lots of fun.

Super Looper, developed by Chickenfeet Studios, was originally going to be released last month. The game unfortunately failed to show up in time, but it’s been confirmed that it will be released on the App Store in all regions tomorrow, January 4th.

Super Looper’s gameplay experience is incredibly easy to grasp. To complete the game’s 100 levels, players will have to create specific knots by moving and rotating knot pieces. The first stages are rather simple, easing the player into the gameplay experience, but later ones are more varied and difficult, offering a variety of challenges including stages with time limits, magnets that move your tiles around and more. If you’re looking for a challenging but fair puzzle game with plenty of variety and a nice, colorful presentation, Super Looper is definitely the game for you.

Super Looper will be released tomorrow, January 4th, on the App Store for iPad. The game’s first 30 levels will be available for free, with the other 70 locked behind an IAP.