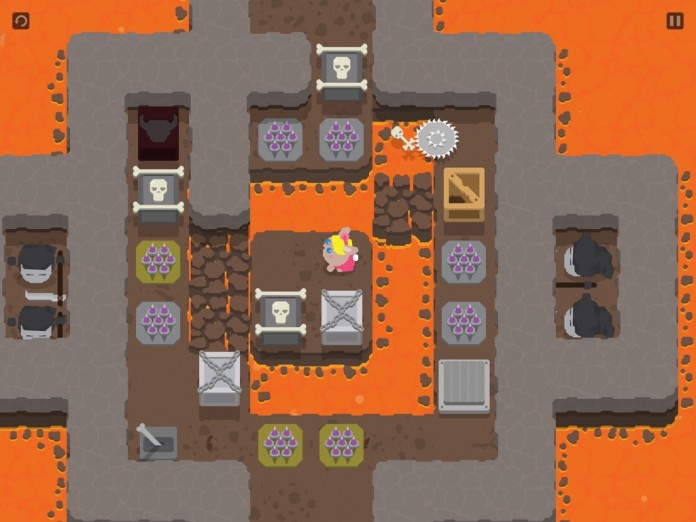 Back in September it’s been confirmed that Furdemption, the interesting puzzle game developed by Raresloth now available on the App Store, was going to receive a level editor in the future, an editor that will allow players to create their own Furdemption stages and share them online with others. The editor was supposed to be released during November but it seems like it won’t be made available this month.

On its official Blog, Raresloth has confirmed that the Furdemption won’t be released by the end of November and its release has been postponed indefinitely. However this isn’t completely bad news, as the Furdemption editor has been delayed so that the team can fully focus on the development of the Furdemption sequel. Not much is currently known about the game as of but more on it should be coming soon.

A new Furdemption update has been released back in September, introducing some new features such as automatic iCloud syncing, MFi controller support, seven new achievements and plenty of other tweaks which vastly improved the experience.

Furdemption is now available for purchase on the App Store. We will let you know more about the game’s sequel as soon as more comes in on it so stay tuned for all the latest news.