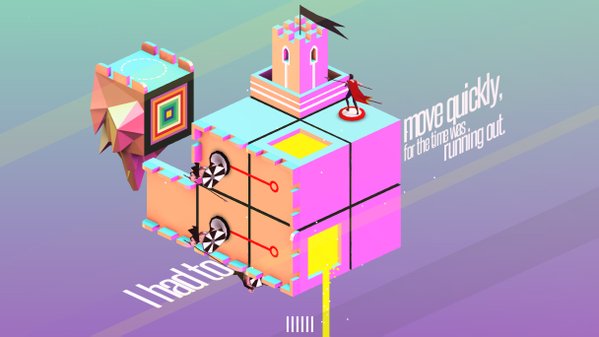 Among the best puzzle games released on the App Store in recent times is Monument Valley, an artistic game developed by Ustwo featuring an incredibly compelling gameplay experience. A few other gamea have tried to incorporate similar features and another title which has been evidently been inspired by Monument Valley is currently in development for iOS.

Euclidean Lands is currently in development for iOS devices and a final release date has yet to be confirmed. We will let you know more about this interesting game as soon as possible so stay tuned for all the latest news. You can also follow the game’s official Twitter profile for more information. 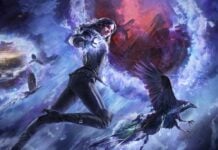 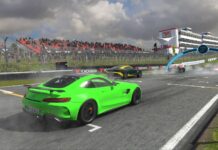 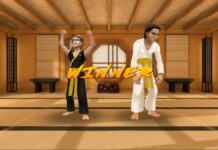