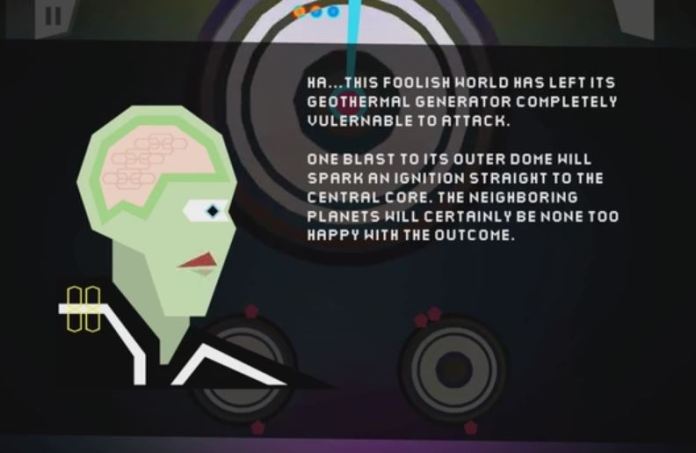 A brand new puzzle game is going to be released later today on the App Store in all regions, since it’s been made available a few hours ago on the New Zealand App Store.

Destructamundo, developed by Robotube Games, is a new puzzle game where players will have to fire rockets at planets to destroy them. Chaining together explosions will allow players to destroy these planets even more efficiently. Doing so is not going to be all that simple, as these planets spin around, forcing gamers to time their shots right. It’s a rather simple gameplay mechanic, but it looks quite fun.

Destructamundo features an easy to grasp gameplay experience that’s just perfect for a mobile game played on the go. The simple but stylish graphical style will definitey make the game stand out from other puzzle games now available on the App Store.

Destructamundo will be released later today on the App Store in all regions. The game will be available for only $1.99. You can learn more about this nice puzzle game and see how destroying entire planets has never been so much fun by checking out a gameplay trailer released a while back right below.