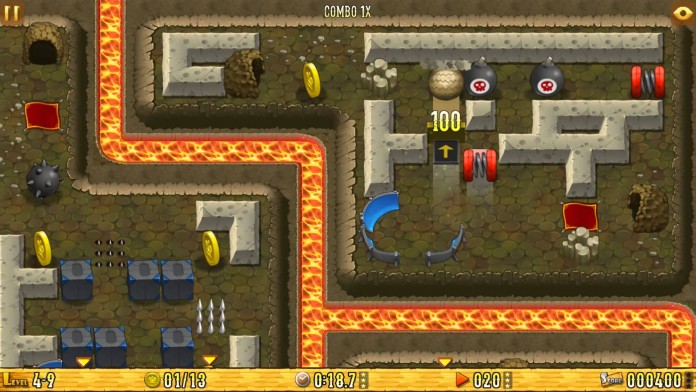 Armadillo Gold Rush HD, developed by AppAbove Games, is a puzzle game where players will have to make an armadillo roll through the stages to gather gold. In order to do so, players will have to make use of the walls and the different types of blocks found in each stage, with some of them opening new paths when destroyed and more. Players will also have to be careful when rolling as there are plenty of obstacles and enemies to avoid. The Armadillo Gold Rush HD’s gameplay experience is pretty easy to understand so it won’t take long to start enjoying the game and its clever puzzles.

Armadillo Gold Rush HD will be released on the App Store later this week, on May 7th, for the price of $2.99. If you’re not sure about the game, you may want to check out the launch trailer below.