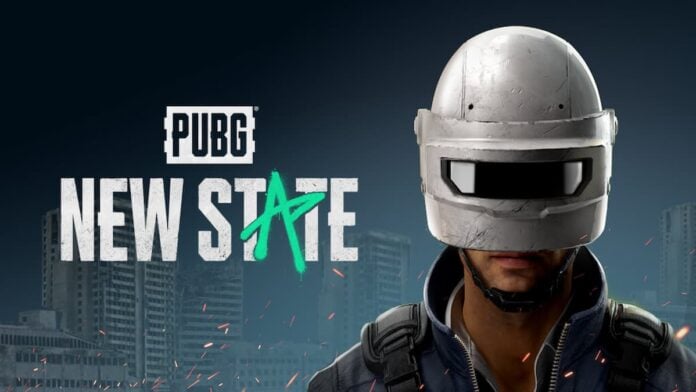 PUBG Corporation and Krafton have finally announced PUBG Mobile 2.0, called the PUBG: New State. The game is set in the year 2051, just as the leaks suggested, and will feature upgraded graphics, new 8×8 maps, weapons, and tools like drones and combat roles.

The release date of PUBG: New State has not been announced yet but is available for pre-registration for Android devices. iOS users will also be able to pre-register at a later date. The players who pre-register for it will get a limited car skin (permanent) for free, and here is the official trailer released by PUBG Corp.

PUBG Corporation was working on PUBG Mobile 2.0 for the past year under the project name of XTRM, which was confirmed via a piece of leaked information from Krafton earlier this year. There were reports regarding PUBG 2.0 too, but no official announcement has been made yet regarding this.

It is worth noting that PUBG: New State will be released later this year globally on Google Play Store and Apple App Store except in India, China, and Vietnam.