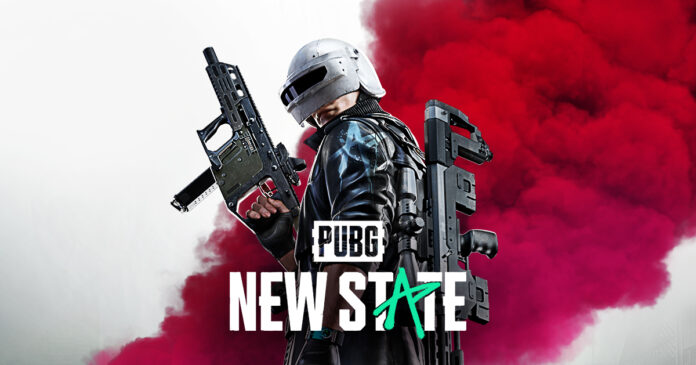 PUBG New State 0.9.24 update has been released officially. In the latest development, Krafton has added a new Round Deathmatch mode which takes place in Arena map. In addition to this, MP5K SMG has joined the game’s weapon pool along with a silent firearm known as Crossbow.

Round Deathmatch is a new 4v4 deathmatch mode where the first team to win 4 out of 7 rounds wins the match.

In Round Deathmatch, you can train not just your gunplay but your movement and positioning based on the locations of the Playzone as well.

Tip: Cooperation, using available cover and throwables strategically, and positioning will help your team get that Chicken Dinner

You can now revive a teammate or recruit enemy players more quickly with Co-op Revive/Recruit.

You can now customize the shape and color of reticles for certain scopes in the Settings menu.

Your Survivor Pass badge information will now be displayed with your nickname so that you can check Survivor Pass progress at a glance!

You can now purchase items in the NC Store as gifts for a friend.