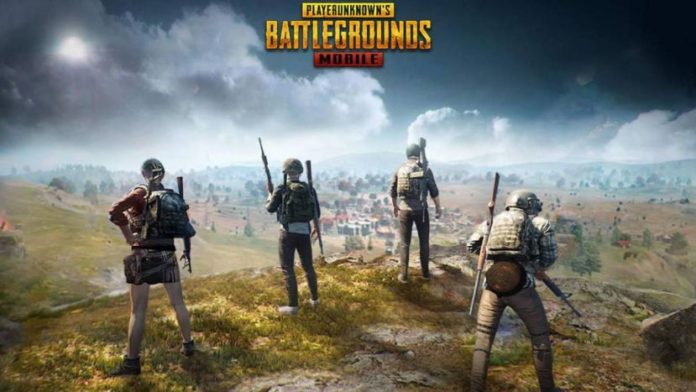 PUBG Mobile is still going strong, despite major competition from other similarly awesome battle royale games. And if you’re still playing the mobile shooter this year, I have some great news for you, as I am here to share some PUBG Mobile redeem codes that will work in 2020.

These PUBG Mobile redeem codes can be used in the relatively newly introduced Redemption Center, where you can use these codes alongside your player ID for various rewards offered for free: Outfits, Skins and all sort of other goodies.

The best part is that few players are actually aware of this and you can gain an advantage and bragging rights among your friends with your redeemed goodies. But before we check the actual redeem codes, let’s start with the beginning!

How to use Redeem Codes in PUBG Mobile

Knowing what to do with the codes is almost as important as having them. Fortunately, things are not very difficult here – in just a few taps or clicks, you will be able to redeem the codes.

First of all, you will need your Character ID – a unique string of numbers that represents your account.

In order to get that, simply log in to the game, then tap your profile icon in the upper right corner. Under the Basic Info tab, you will find your Character ID right under our in-game nickname.

Next, go to the official PUBG Mobile Redemption Center here. Simply type your Character’s ID code, as well as the Redeem Codes below and you’re all set!

If the code you have entered is correct and still active, you will receive your reward via in-game messages (you might need to quit the game and log in again to get the message with your reward).

Now that you know how to claim them, here are the codes that you can use to grab various rewards. Try them all, as some might no longer be available due to various reasons:

How to get more redeem codes in PUBG Mobile

Most of these codes are only available for a limited amount of time – so even the ones that we have shared above will expire eventually (so make sure to claim them ASAP!)

But the good news is that new codes will be released every now and then to give players some goodies. You just have to know where to keep an eye out for them. And in case you were wondering, we’re here to help with that as well!

The main places where you can get these codes are from the official social media channels of the game’s developers or the game’s channel. So keep an eye on the Facebook Fan Page, Twitter, the Youtube page, but also the Instagram or Discord server.

We’re doing our best to keep this list updated with new codes as we stumble upon them. But if you manage to find some PUBG Mobile redeem codes that we haven’t shared above (and which are still active today), don’t hesitate to let us know by commenting below.