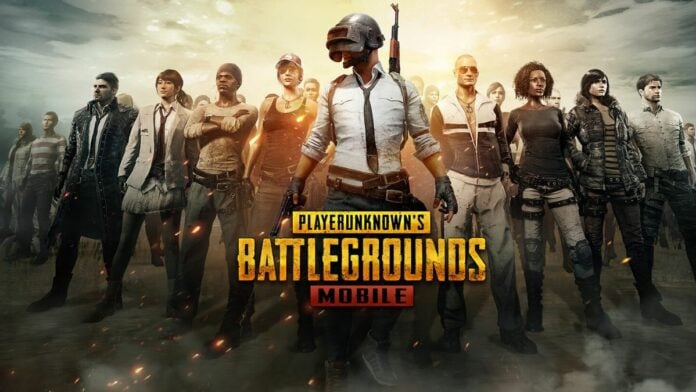 The original PUBG did not invent the battle royale genre as a whole, but it did manage to make it incredibly popular with its innovative approach and gameplay mechanics. PUBG Mobile only made the brand more popular, with an experience that has been slightly tweaked for mobile device but that still manages to be as engaging as it is on PC and consoles.

Being an online game, the ranking system is extremely important in ensuring that the experience is enjoyable for all. As matchmaking is strictly based upon it, understanding how it works will allow you to set personal goals, hone your skills more and more as you play, climb the ladder and become the Conqueror you always have aspired to be.

PUBG Mobile uses the usual ELO/MMR system to grade players and divide them into different rankings, depending on their current skill level. After each match, the game will award or deduct ranking points depending on your performance and current rank. In some cases, points will be awarded regardless of your performance. Usually, the lower your rank is, the more points you will be awarded. Please note that each play mode has a separate ranking and earning or losing points in one mode will not alter your ranking in all the others.

PUBG Mobile Season 15 utilizes the same rank tier system that has been used in prior seasons. The ranks are divided into Bronze, Silver, Gold, Platinum, Diamond, Crown, Ace, and Conqueror. Each rank, with the exception of Ace and Conqueror, is also divided into five more tiers: you will move up by reaching specific milestones.

The Conqueror tier works in a completely different way than all the others. Once you reach Ace, you will enter the Conqueror tier if you are among the top 500 players on any given server. This is not an easy feat at all, but if you managed to achieve it, you can rightly consider yourself a PUBG Mobile master.

As already mentioned above, PUBG Mobile awards, or deducts, Ranking Points depending on your performance. The factors that determine how many points you get are how long you survive, how many opponents you kill, the amount of time you have provided support, supplies, and damage received. The most important of them all is how long you survive, so aiming for the Chicken Dinner should always be your priority. Killing enemies does net you a decent amount of points, but you should never prioritize going after opponents if you want to rank up quickly, also considering that finishing any match in a low position will cost you a lot of points. Going on the offensive all the time will considerably increase the chances of this happening.