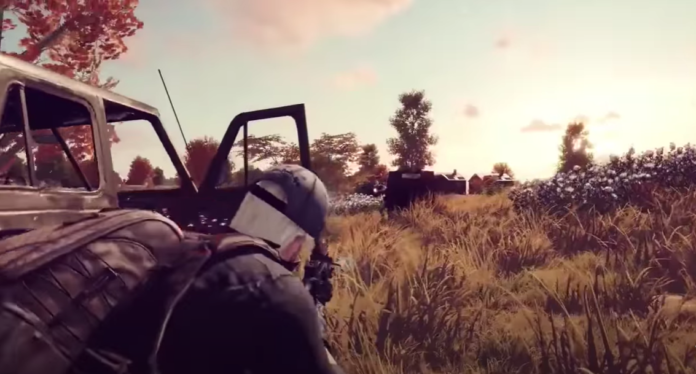 In a recent tweet, PUBG: New State official Twitter handle reported that the game’s pre-registration on the Google Play Store has reached over ten million. That’s a lot of numbers and this data is only for the Android platform. PUBG New State is the next iteration of PUBG Mobile set to release later this year across platforms, including Android and iOS.

Moreover, PUBG: New State alpha testing is slated to officially begin during Q2 2021. The developers are tirelessly working on PUBG: New State, however, we still have no official release date for the game. That is understandable, as the current COVID 19 Pandemic is proving to be one of the major cause of game delay and other issues.

Even after having a global release, three countries, including India, China, and Vietnam, were excluded from PUBG New State’s global launch.

We will update you all if any information comes around PUBG: New State release date or any other major information. 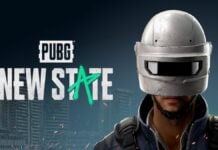 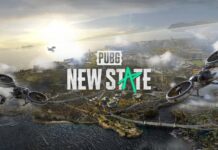