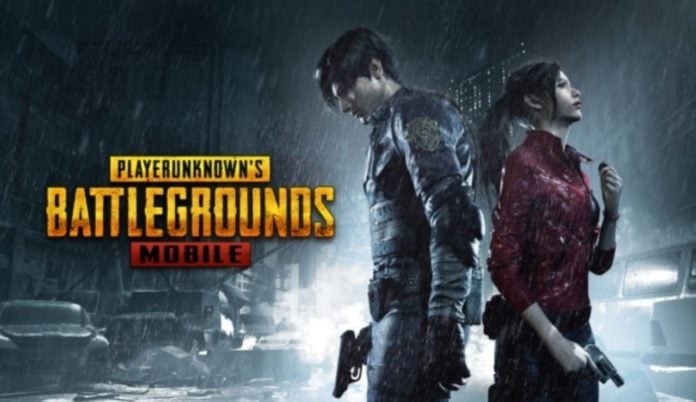 Since last month, PUBG Mobile received some additional content inspired by the Capcom developed survival horror game Resident Evil 2 to celebrate the release of the remake on PC and consoles. Today, this collaboration has been expanded with brand new content.

Starting today, players will be able to customize their avatar with the Ada Wong and Marvin costumes or change their appearances with the Leone and Claire skin sets.

You can check out the video below to learn more about the PUBG Mobile – Resident Evil 2 collaboration.

The biggest addition to PUBG Mobile released last month is the Survive Till Dawn mode, where players have to take down zombies and bosses taken from Resident Evil 2. The update which introduced this mode also introduced the Moonlight weather setting for the Vikendi map and several other tweaks and fixes. 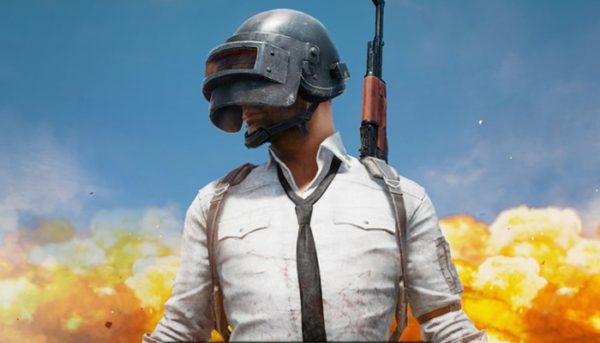 PUBG Mobile is now available on iOS and Android in all regions. We will keep you updated on all the new content coming to PUBG Mobile in the future, so stay tuned for all the latest news. 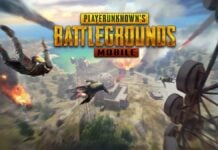