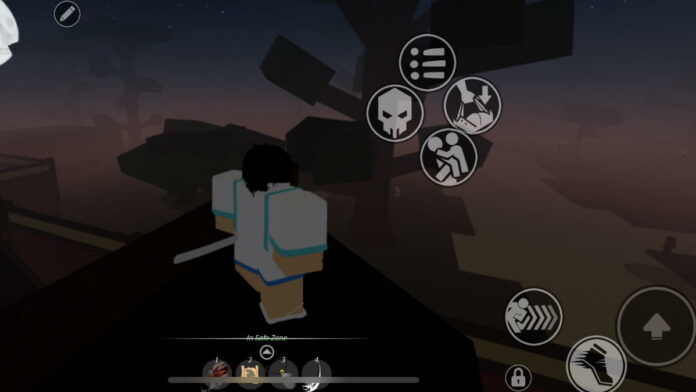 Roblox Project Slayers is a fast-paced hack and slash game, which requires a lot of precise inputs from players. As you can probably guess, that can be a little overwhelming for some players, especially if they’re playing on mobile. Today, we’ll help you understand the control scheme with our Project Slayers mobile controls guide.

Like most games on Roblox, Project Slayers has its own control scheme designed for mobile devices. Virtual buttons will show up on your user interface, and it can be a little confusing trying to figure out what does what.

To help you get your bearings, we’ve put together a nice little key image for you. We’ll go over what each button does so that you know how to control yourself effectively.

Related | How to Get Sun Breathing in Project Slayers

When you unlock Breathing skills later on in the game, they will have their own dedicated buttons. As with the other buttons, you can move them around in edit mode.

That concludes our guide on Project Slayers mobile controls. If you have any other questions, let us know in the comments below!