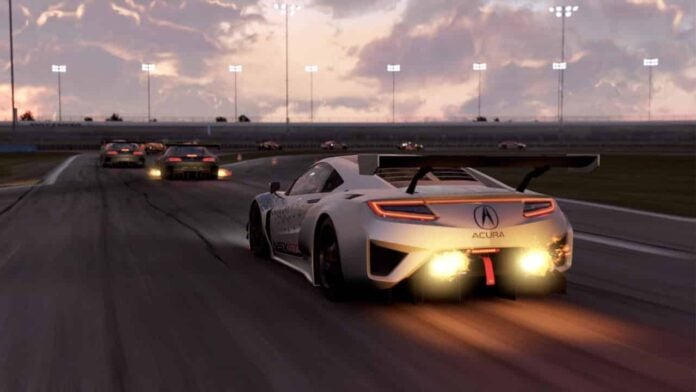 Last week, Project CARS GO has appeared on the App Store and Google Play Store with a tentative March 23 release date. Slightly Mad Studios and GAMEVIL did not confirm this release date when the listing went live, but now it has been confirmed that the game will indeed be released globally next month.

The game’s publisher and developer also confirmed that all those who pre-register for the upcoming game on the App Store and Google Play Store will also receive 100 Diamonds at launch.

Project CARS GO is the first mobile entry in the series created by Slightly Mad Studios. The mobile game will come with all the features fans have come to love in the two main entries in the series, such as different vehicle classes that will include a mix of both real cars and concept cars, real racing tracks, and more. The actual racing has been obviously streamlined for touch controls, but if you cannot spend a day in your life without playing Project CARS, no matter where you are, you will enjoy this game all the same.