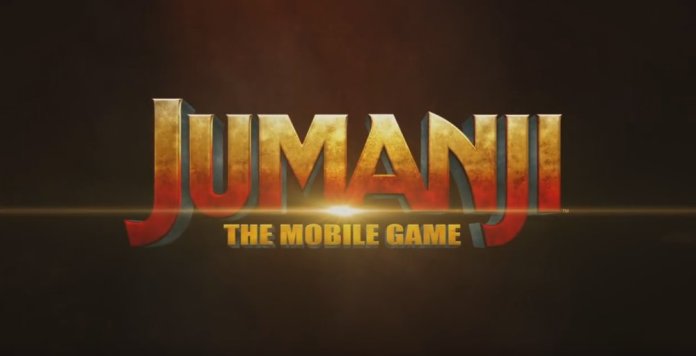 I still remember how fascinated I was with the concept behind the original Jumaji. I even enjoyed its spiritual successor, Zathura, even though it was far from perfect. I mean, what more could a gamer wish for than being sucked into his or her favorite game? Well, not much until the holodeck becomes reality too!

It seems that my dream (and I am sure that of many other people worldwide) will become reality with the upcoming Jumanji: The Mobile Game. Well, not quite “get sucked into the game” reality, but still much better than nothing. 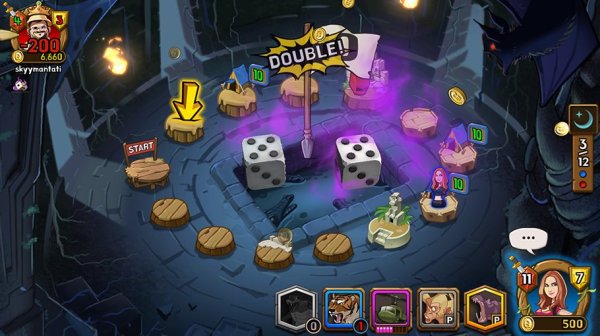 Jumanji: The Mobile Game won’t be the actual board-game you’d expect from the first movie. Instead, we’re getting a CCG title mixed with some of the original movie’s board game features, which looks at least intriguing in screenshots and a short teaser trailer that followed the announcement of the game. I’ll take that every day instead of nothing!

Here’s a quick teaser of the upcoming title, showing some of the cards in action and the interesting battle mechanics in PvP:

As you can see, it doesn’t look like your regular cow-milking movie tie-in that offers no real quality. Of course, it’s early to make judgements without playing the game, but by the looks of it, it’s going to be pretty cool. 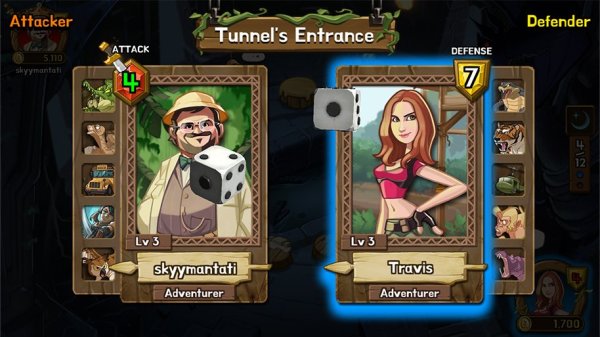 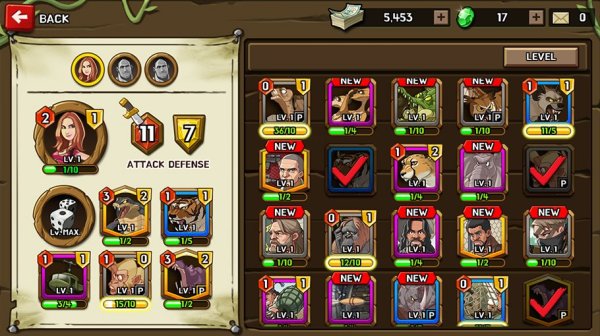 And talking about playing – those in Canada and Thailand can already enjoy the game as it is soft-launched, with the full launch being scheduled for December 14th.

If this looks like your type of game, you can visit the original website and pre-register for Jumanji: The Mobile Game. If you do so, you will receive some goodies when you start your journey in terms of premium currency and in-game cards.