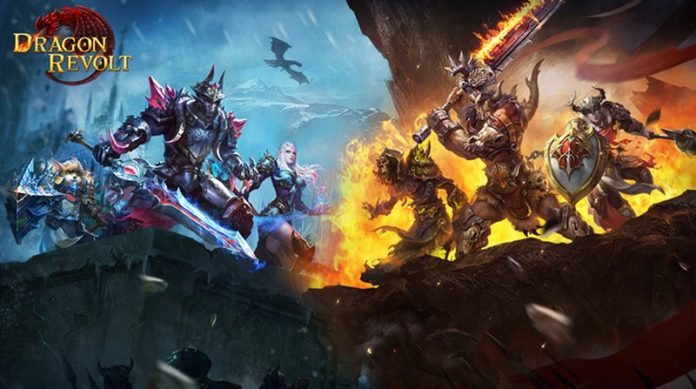 Snail Games, known to mobile gaming fans for great MMOs like Age of Wushu and Taichi Panda are now planning to deliver what we all love: dragons. Battling dragons. Awesomeness. Or, as they call it – Dragon Revolt.

Dragon Revolt is an upcoming MMORPG set in the fictional world of Gellanpor, where the Rosseland Empire and the Asta Blood League battle it out for supremacy. Basically, it’s Rebel Scum versus The Empire, but all taking place in a fantasy settings where dragons still roam the lands. And roaming dragons are always awesome.

The game will follow traditional gameplay mechanics, offering the classic professions for your characters like warriors, mages and clerics. Each has their own role in the team and on the battlefield and yes, you will have to work together with other players in order to beat the biggest bosses in the epic world of Gellanpor. 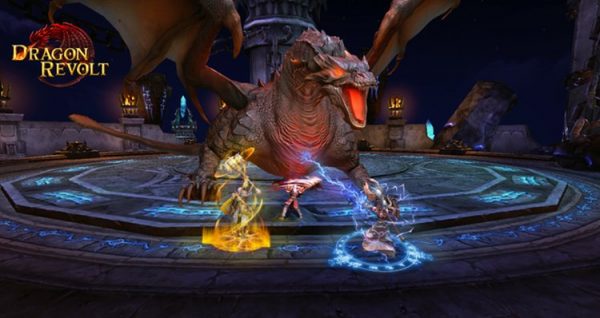 Dragon Revolt’s dynamic gameplay has a variety of classic and unique features, including skills runes, the talent system, epic dungeon explorations and thrilling boss battles. In the world of Dragon Revolt, players may choose four out of six skills and one rune out of two to form their personal skill set. Talents are also part of the game, so you’re getting the full deal here. And most likely, you will love it! 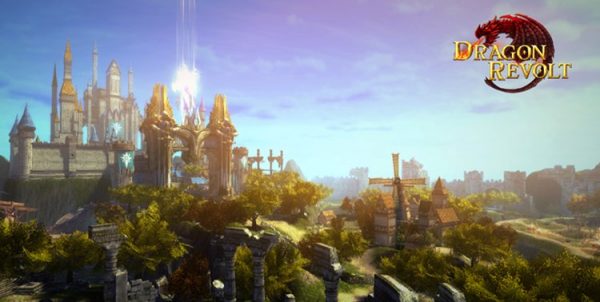 From what we’ve seen so far from the screenshots of the game, Snail Games’ Dragon Revolt looks amazing and the fantasy world the developers have created is absolutely beautiful. I can’t help but be amazed on how much can be achieved today for mobiles and tablets.

Dragon Revolt will launch at the end of May 2017, but players can already pre-register or sign up for the beta over at the game’s official website. If you choose to do so, you will get useful rewards when the actual game launches – so if you’re a fan of MMORPGS (but even if you’re not) make sure to check it out and sign up to test it. This one seems to be epic!