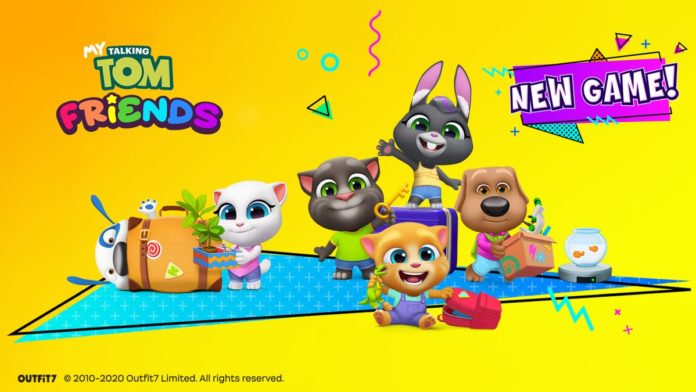 A brand new game in the “Talking Tom” franchise is coming soon, titled My Talking Tom Friends. You can already pre-register for the game which seems to be ready to become the most successful launch in the franchise.

We’re saying this because 7 million people have pre-registered in the first six days since this became possible, making it a record-breaking number of Outfit7, the developers of the game.

So if you’re not one of the millions of people who have shown their interest in this game, read on to see why you should be (and how to pre-register as well!)

One of the main strengths of My Talking Tom Friends is that is will go a different route compared to all other games in the franchise: this one will be a sandbox type of game that will allow you to play with all the Talking Tom and Friends characters. At the same time!

It’s going to be epic and fun and we have a hunch that kids will love this a lot – as they do with all My Talking Tom games.

Check out a short teaser trailer below to get you in the mood for the new game:

My Talking Tom Friends is scheduled to launch on mobile on June 12th, but until then you can be one of the first (or many, judging by the numbers) to play it by pre-registering here. 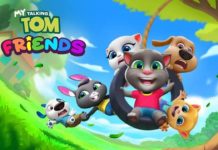 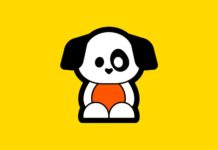