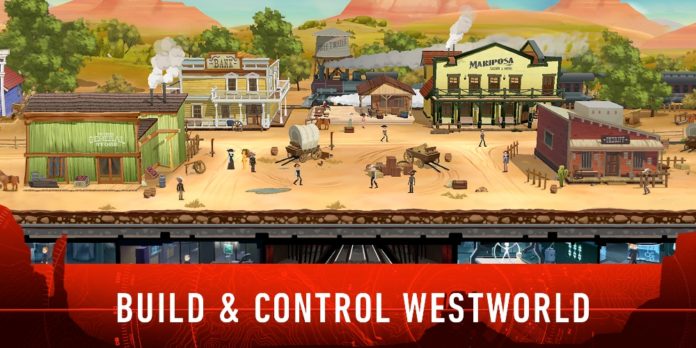 Warner Bros. Interactive and Behaviour Interactive have just announced that you can now pre-register for their upcoming game Westworld, a new mobile game based on the hit HBO series of the same name. The game is set to launch in April 2018, and you can pre-register on the official website to earn some in-game goodies upon release.

As a newly instated Delos employee, your task is to control the western fantasy world of Westworld. With full access to the Delos Park Training Simulation, players will need to oversee the park’s operations and ensure that all guests’ desires are satisfied. You’ll need to properly maintain the park’s “Hosts,” manufactured AI beings that serve to fulfill guests’ wishes. 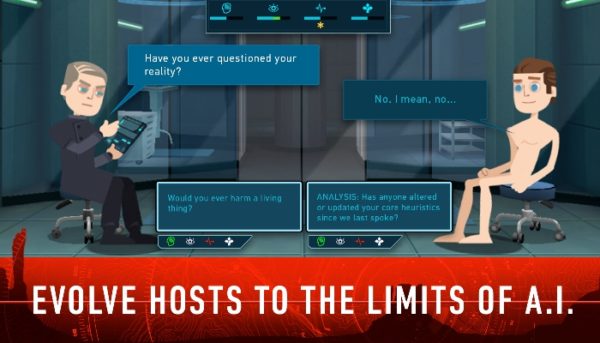 Players will be able to build famous locales straight out of the TV show, including locations like Sweetwater, Escalante, and Las Mudas. With over 170 Hosts to collect and customize, your job won’t be an easy one, but it’s going to be interesting nonetheless!

If you’re at all interested in the game, even if you’re not familiar with the show, be sure to pre-register. There are milestone rewards that unlock after a certain number of pre-registers go through. The first one has already been unlocked at 250,000 registrations, and all players will receive the Lawrence Host Code as a reward! 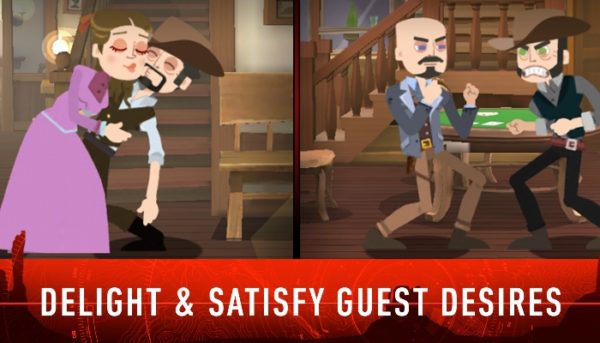 Once the game launches proper, you’ll have until May 10 to redeem the rewards, so act fast. Westworld is shaping up to be a very unique take on the base building genre, so we’re excited for its full release. 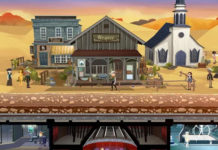