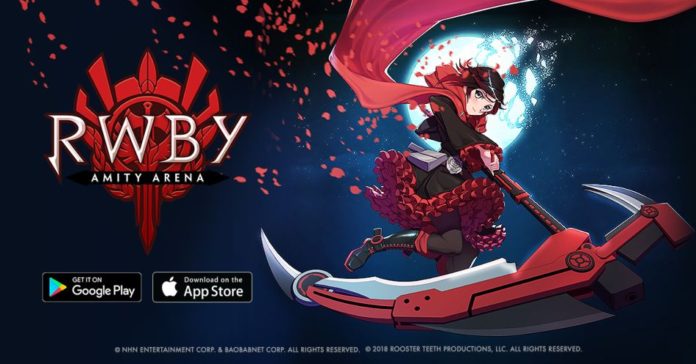 Anime fans of the RWBY series will be extremely happy to hear that very soon they’ll be able to jump into the shoes of their favorite characters and experience the universe of Remnant themselves, as RWBY: Amity Arena has opened up its doors for pre-registrations starting today.

Created by Rooster Teeth and NHN Entertainment, RWBY: Amity Arena will be launched on mobile this fall, delivering beloved characters from the series and pretty awesome gameplay if we’re to judge the first trailer for the game which you can check out below:

Set in the world of Remnant, players build Huntsman and Huntress teams based on their favorite Vytal Festival Tournament contenders. You can select your favorite RWBY characters and create your dream teams, taking advantage of each character’s special skills and strenghts.

Put Yang on the front line to obliterate foes with a barrage from Ember Celica. Position Ruby to support her, sniping with piercing rounds from Crescent Rose. Guide Weiss to freeze your enemies with a Glyph of ice. All while Blake sneaks through the shadows to destroy their towers and end the match! Sounds fun, right? 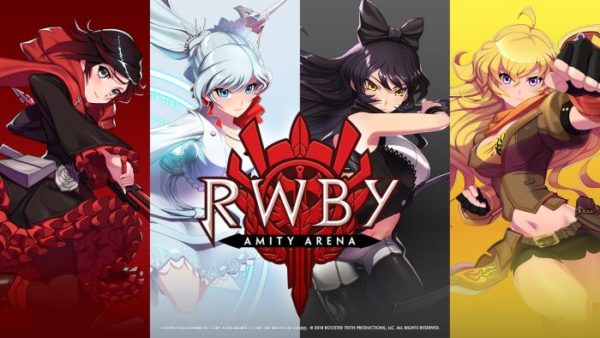 Judging from the info we have now, RWBY: Amity Arena will deliver quite a punch when it launches on mobile – and you don’t have to be a fan of the series to truly appreciate the game. It seems to mix card collecting elements with strategy and action and the result is indeed impressive.

RWBY: Amity Arena will be available on both Android and iOS as a free to play game with IAPs.