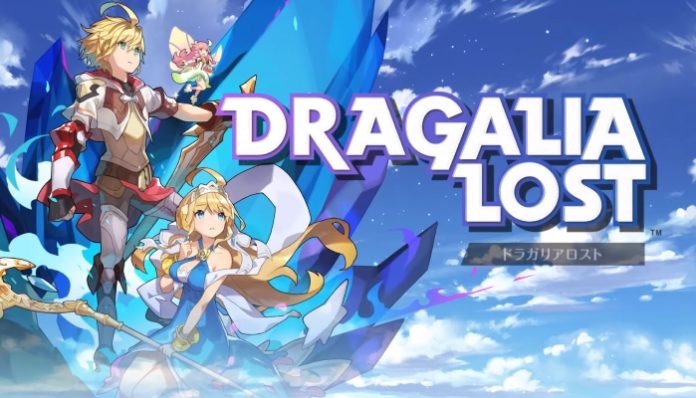 Nintendo has officially revealed the next game for the mobile market: Dragalia Lost! This game looks pretty different from your typical Nintendo game though, but that is because it is co-developed by Cygames, a Japanese studio known for various anime action RPGs.

Dragalia Lost takes place in the kingdom of Alberia, where dragons coexist peacefully with humans. The royal family of Alberia has the ability to make pacts with dragons and temporarily transform into them, granting them massive strength. 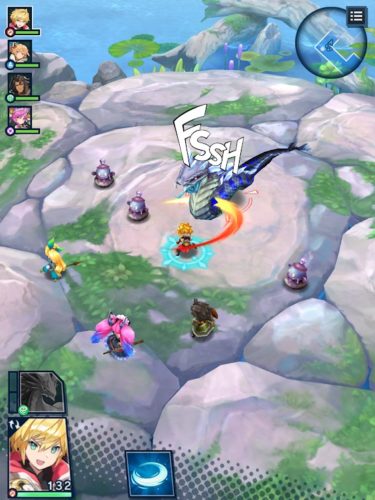 One fateful day, the Holy Shard begins to lose power and the kingdom’s energy has begun to dwindle. The Seventh Prince, who has not yet made a pact with a dragon, sets off on a quest to discover the cause behind the Holy Shard’s disturbance.

Dragalia Lost is a collaborative effort between Nintendo EPD and Cygames. In this fast-paced action RPG, players will lead the Seventh Prince and his ragtag team of would-be heroes through various locales fighting off mighty beasts in search of answers.

Using simple touch controls, players can attack monsters, dodge roll out for harm’s way, and activate special skills. Certain heroes possess the ability to Dragon Transform, and once you have collected enough dragon essence you can unleash the inner beast for maximum carnage! 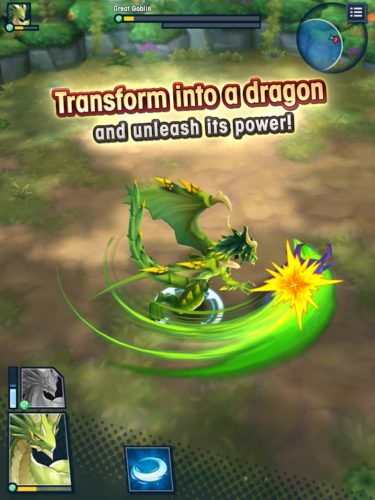 Dragalia Lost appears to be your typical gacha-style Japanese mobile action RPG, which is a far cry from Nintendo’s usual assortment of games. Even so, the game seems to be heavily anticipated as it surpassed 300,000 pre-registrations in Japan.

Dragalia Lost will be released worldwide on September 27, 2018. You can pre-register for the game on the iOS App Store and Google Play Store.