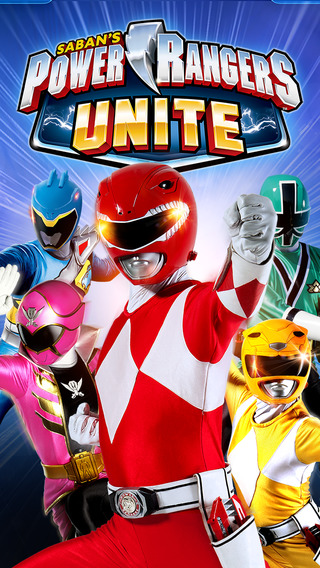 Remember that at the end of every turn, all front row cards will automatically attack. If there is nothing in the way of a card, then your opponent (or you!) will take direct damage. You can prevent this by making sure all your front row spots are occupied. Another way to shield yourself is to use cards of equal attack power against your enemy’s. Keep in mind that damage is calculated by attack power difference, therefore if you have two cards attacking each other with the same attack power, nothing will happen! You won’t take out the enemy card, but at the same time you won’t receive damage, so it’s a useful blocking technique.

2. Use the unstoppable force card for direct damage!

With that said, there are certain cards that can bypass enemy blockers. For example, the card in your starting deck, “Unstoppable Force”, is a support card. This means it must be played in your back row. When a front row card is in the same column as it, that front row card will always attack your opponent directly, even if there is a enemy card in front of it. This card is great to use in conjunction with a high attack card!

The tutorial doesn’t really explain card abilities to the fullest, so here we go!

Knowing these abilities is key to building your deck. Strategize around them!

4. Be sure to activate card powers!

Certain cards, such as the human form rangers, have powers that require manual activation. For the human rangers, they can morph into their Power Ranger form, and for the megazords, they have special attack abilities. Sometimes these abilities cost power points, and sometimes they’re free! Make sure to check if a card has an ability by single tapping it. Keep in mind though, megazord cards cannot attack normally after they’ve used their power.

5. Get card packs from each universe!

You can buy the basic card packs in the store with 99 coins. You earn a couple coins for every level you beat, but only the first time. Additionally, beating certain levels will earn you a free card. Look for the card icon next to a level select. Anyways, you have four universe to select from: Mighty Morphin, Samurai, Megaforce, and Super Megaforce. Unless you’re going for a specific card, try to get different packs to diversify your deck!

Good luck out there, ranger! If you have any other questions or suggestions, leave a comment below!