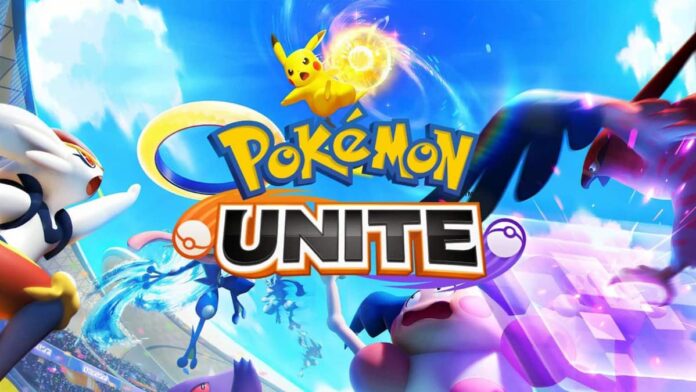 The moment that all Pokemon fans are waiting for is just a few hours away, as the highly anticipated Pokemon Unite is releasing soon for Android and iOS devices. The game initially marked its launch on Nintendo Switch in July and is finally releasing for mobile gamers too on September 22.

However, the game servers will go undergo maintenance before the official launch. As a result, Nintendo Switch users cannot access the Pokemon Unite servers until they go live again.

As per the official announcement, Pokemon Unite servers will be taken down for maintenance on September 21 from 2:00 PM to 12:00 AM PT. The game will not be playable while the developers make adjustments and prepare for the mobile launch.

While the upcoming maintenance might disappoint some players but it’s essential to enable the cross play feature for all the platforms. Moreover, the progression of the Switch players will be further carried out if they shift to the mobile version of Pokemon Unite

The most recent Pokemon Unite update implemented several adjustments to Bliffey to achieve the balance. Moreover, several bugs and glitches were also patched with the latest version. Read the full patch notes here.

So that’s everything you need to know about the Pokemon Unite maintenance schedule. Meanwhile, don’t forget to check out our dedicated Pokemon Unite page for the latest news, guides, and features. 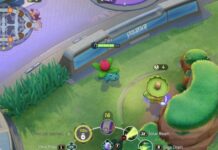 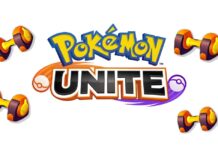 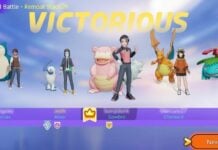