Home Guides Pokemon Unite: How to Get and Use the Fluffy Tail 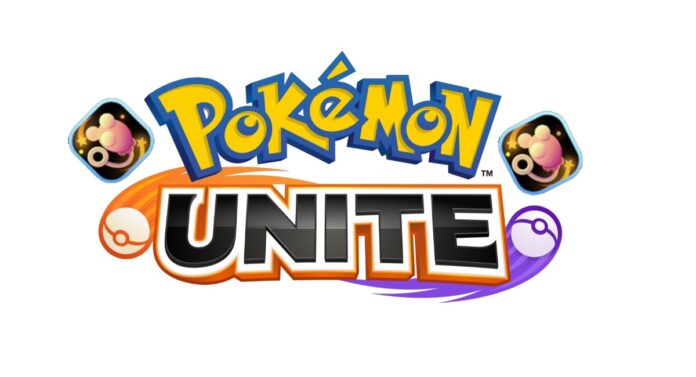 The Fluffy Tail is a Battle Item unlocked by players when they reach Trainer Level 10, and is considered a B Tier item. Once activated the Fluffy Tail leaves Wild Pokemon unable to act for a short amount of time and increases the damage dealt to those Pokemon by 1.5. This damage bonus does not, however, apply to player-controlled Pokemon.

With a pretty short cooldown time, the Fluffy Tail is most effective when used every time players come up against Wild Pokemon. It is also very useful against Boss Pokemon as it can leave the stunned for a period of time and delay their moves, leaving them open to attack.

The best types of Pokemon to use with the Fluffy Tail Battle Item are Speedster Pokemon like Absol, Gengar or Zeraora. These Pokemon can zip about, stun and slow enemies, while attacking quickly, meaning the Fluffy Tail is a good addition to their build.