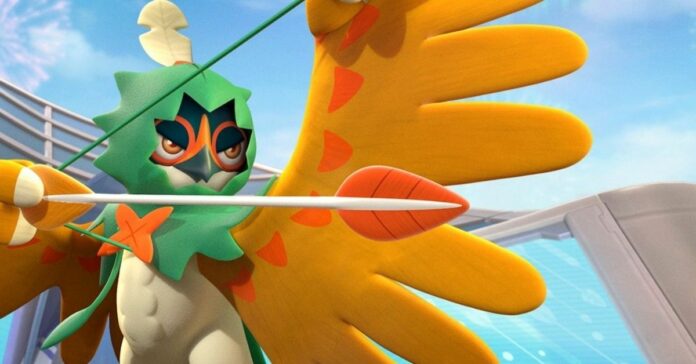 Decidueye in Pokemon Unite is a ranged Attacker that deals physical damage. At the begging of the match, it starts as Rowlet and then evolves into Dartix at Level 4. Finally, when it reaches Level 7 it turns into Decidueye. This Pokemon is good for both the Jungle role and Lane role. However, there are a couple of things you should know about it before you start to play. This guide will tell you about Decidueye in Pokemon Unite.

Decidueye in Pokemon Unite is a ranged Attacker that has different skills to deal damage from a distance. The first two skills are called Leafage and Astonish. Both of them deal good damage and allow your Pokemon to defeat opponents from the beginning of the match. At Level 7 you will be able to pick one of two skills. We recommend you choose Razor Leaf as it improves your damage and attack speed. The other skill that you should pick at Level 8 is Leaf Storm. It launches a couple of leaves that deal damage and decrease the opponent’s movement speed. Deccdeye’s ultimate skill is called Nock Nock. This is another good skill to deal a lot of damage in a huge AOE.

Decidueye is a good Pokemon if you want to deal damage from a distance. The best Battle Item for this character is Eject Button. It will always help you to escape troubles. The best Held Items are next:

The best role of Decideye in Pokemon Unite is jungler. This character has good skills for dealing damage. It means that clearing jungle camps is very easy for this Attacker. Farm all the camps and hurry to help your team. When it is coming to a team fight, stay behind your tanks and focus on dealing damage from a distance. 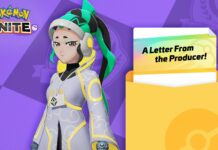 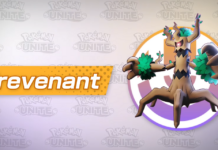 When Will Trevenant be in Pokemon UNITE? – Answered 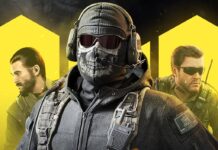