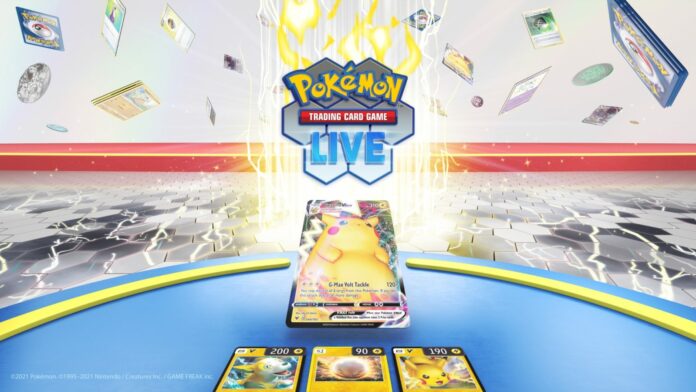 The Pokémon Company has announced a new card game, Pokémon TCG Live, to replace Pokémon TCG Online. No release date has been announced, but the game will be released on PC, Mac, iOS, and Android. Surprisingly, the list of platforms does not include Nintendo, for which Pokémon games were often released.

There have been many Pokémon games, including those on consoles. But fans especially loved the format with collectible cards, and after a while, the creators decided that it was time for Pokémon TCG Online to move from tables to screens.

As stated in the official announcement, it will be possible to transfer your account from Pokémon TCG Online, which will be removed from the App Store and Google Play. At the same time, cards from the Sword & Shield and Sun & Moon series of games can also be transferred to a new game. An FAQ on portable things can be found here.

The Pokémon TCG Online app will be removed from the digital store prior to the launch of the Pokémon Trading Card Game Live servers. This was done in order to have time to transfer all the information about the players’ accounts.

Card games are based on collecting rare Pokémon and building your own deck-building strategy, which you need to fight other players. Well, fans are already waiting for the details and a beta release of the game!