Home Game Guides Pokemon Sword and Shield: How to Find and Catch Regirock 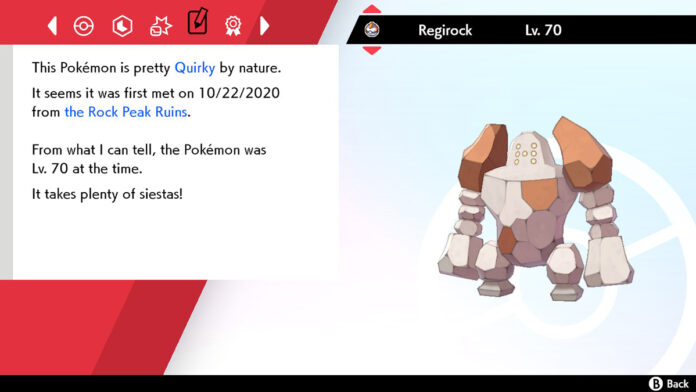 Pokemon Sword and Shield’s Crown Tundra DLC adds Regirock as a catchable Pokemon in the titular tundra’s southern locale. Unlike many legendary Pokemon reintroduced in Crown Tundra, Regirock actually has its own special subzone instead of being a generic encounter in dynamax adventures.

If you’re looking to catch Regirock, the first thing to do is get Legendary Clue 2 from Peony. Once he has sent you off to investigate “The Terrible Titans: Lurking Locked Away!” you will want to head to the Rock Peak Ruins in the Giant’s Bed subzone. The ruins are a fairly large structure formed from light brown rock, so they’re hard to miss.

If you walk up to the ruins’ entrance, you’ll be able to read a clue: “Let the first Pokemon hold a never-changing stone.” The “never-changing stone” in question is an everstone, the item that you would normally give a Pokemon to prevent it from evolving. Simply give one to the first Pokemon in your party and you’ll be able to enter the Rock Peak Ruins.

Once inside, you’ll see a pattern on the floor mimicking the design of Regirock’s face. Walk over the seven circles in the pattern until all of them light up, then you can approach the statue at the opposite end of the chamber to start a battle with Regirock. Be sure to save your game first in case you accidentally knock it out.

Actually catching Regirock is similar to catching any other Pokemon in the game, but it has a catch rate of 3, meaning that you only have about a 1.6% chance of catching it at full health with a regular Pokeball. To make those odds a bit more manageable, get its health as low as possible and inflict it with a status condition.

Sleep has the most noticeable impact on catch odds out of any status condition inflicted by non-damaging moves. Paralysis is also a good option if you don’t feel like reapplying status conditions every few turns. If you take Regirock to 1 HP and put it to sleep, an ultra ball has about an 11.9% chance of catching it.

That sums up the process for finding and catching Regirock in Pokemon Sword and Shield. 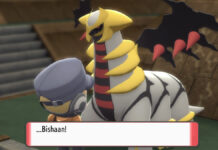 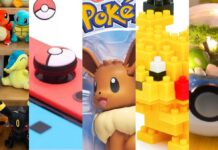