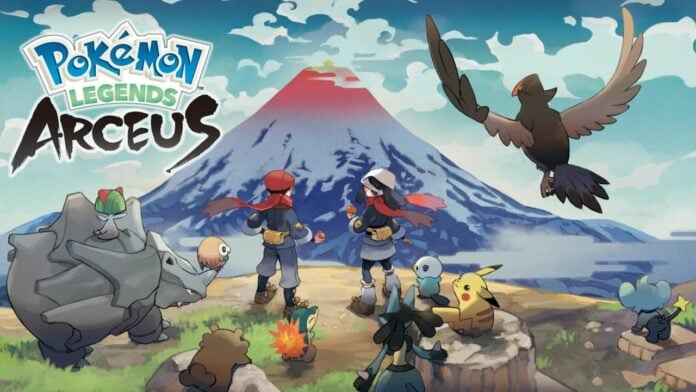 Pokemon Legends: Arceus is set to spice up the Pokemon experience in a lot of different ways. Not only have the exploration mechanics been completely revamped with an open-world setting, but combat will also feel much different from what fans are used to, providing more tactical choices that will make the experience considerably deeper.

Among the new combat mechanics that will be featured in Pokemon Legends: Arceus will be the Strong and Agile Style attacks. Here’s everything we currently know about them.

The Strong and Agile Style attacks will make their debut in the series with Pokemon Legends: Arceus, and they will go hand in hand with some other tweaks introduced to the combat system.

While Pokemon Legends: Arceus’s combat system will still be turn-based, players will have a more active role in determining how it will play out. The combat interface will feature a new bar on the right that will inform players when their Pokemon or their opponent will act. Depending on the character’s agility, they may be able to act consecutively for more than one turn. 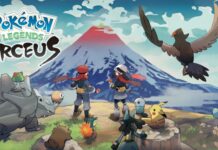 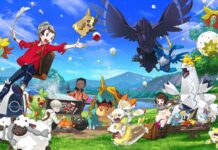 What is the Next Pokemon Game to Release after Pokemon Legends: Arceus? Answered 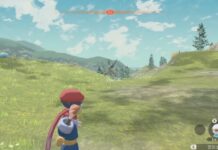 What are the Starter Pokemon in Pokemon Legends: Arceus? – Answered

How to Get Into the Snowpoint Temple in Pokemon Brilliant Diamond...