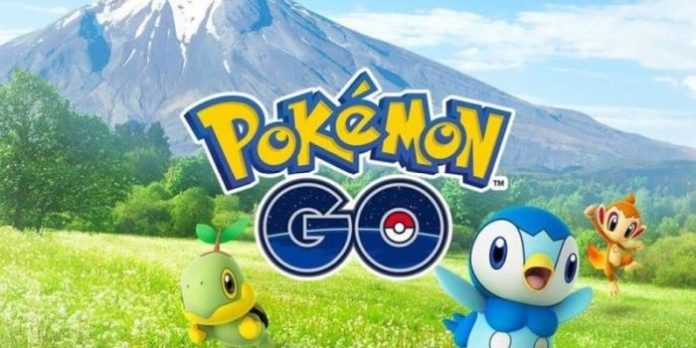 Pokémon GO has been going strong for quite some time, and not even a global pandemic can stop Pokémon Trainers and their desire to catch’em all. An outdated device, however, will stop them soon enough.

Developer Niantric confirmed that update 0.189, which will be released sometime next month, will make several outdated iOS devices no longer compatible with the game. We are talking about the iPhone 5, 6 and all those devices still running iOS 10 or 11.

Android 5 will also no longer be supported, but this won’t be much of a problem, as an update will fix the issue, and make Pokémon GO run on your device as if it were a brand new 2020 one.

Pokémon GO is probably the most popular AR game released to date, combining some of the features that made the Pokémon franchise popular to begin with with AR features that actually make players venture out in the world in search of Pokémon.

The game launched in a very barren state, but it has been updated since with tons of new features that make it a legit Pokémon experience.

Pokémon GO is now available on the App Store and Google Play Store globally. It is a free to play game so give it a spin if you haven’t already, you may be positively surprised at how engaging it is. 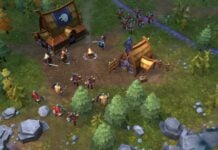 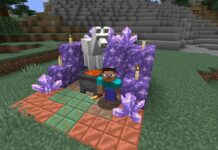