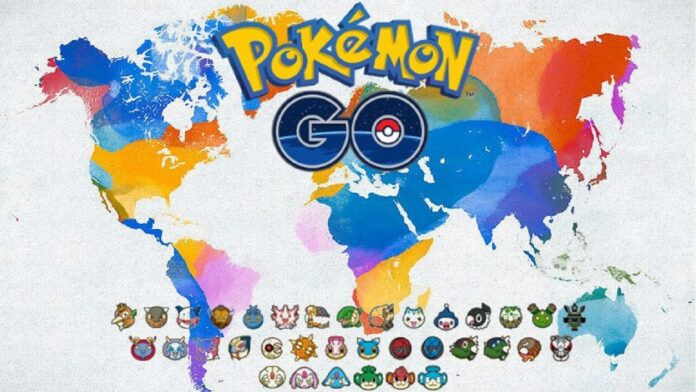 Pokemon Go is a fantastic mobile game developed by Niantic. This game is designed around new and really fascinating AR technology. There you are able to become a real Pokemon Trainer that travels around the world, catches different Pokemon, trains them, and uses them to fight with other Pokemon or Trainers. The game has a system that imitates regions of the Pokemon franchise. You can get certain Pokemon in certain regions and this feature makes your game experience more immersive. This article will tell you about these regional Pokemon and their regional map for 2021.

Regional maps in Pokemon Go are one of the most important parts of this game’s design. It allows you to encounter certain Pokemon only in certain regions like Japan, South Korea, or Southern England. With such an interesting mechanic you are able to become a real Pokemon Trainer that travels to a certain region to get a certain Pokemon. However, if you can’t allow yourself to go to another country and catch the Pokemon you want to obtain, you can try to trade with other players and get this Pokemon.

Regional maps in Pokemon Go allow you to see where you can get certain Pokemon. However, they are always getting changed. Here is the regional map for 2021 in Pokemon Go: