Home Game Guides Pokemon Go Not Working? How to Fix the App When the Game... 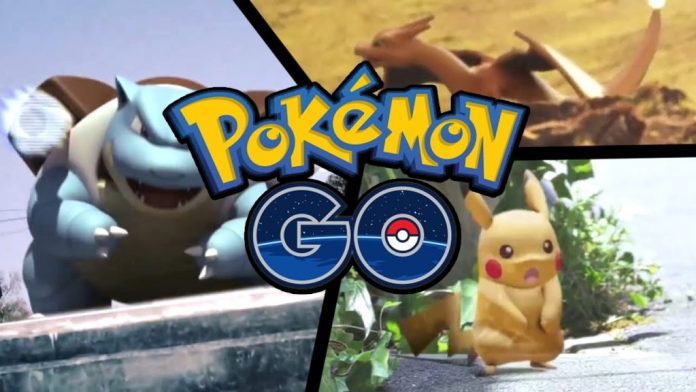 Pokemon Go has been finally launched globally, after the soft launch in the United States earlier this month proved to be an instant hit. Some thought that the developers have learned their lessons and prepared the servers for the massive influx of new players, but it seems that they were once again outnumbered and over-encumbered, resulting in Pokemon Go being down for a long time: players were unable to log in to Pokemon Go, they had performance issues and the game was not working.

Although in some cases, especially if they are server-related, there is not much you can do in order to play the game (and these will surely get fixed in a short period of time as Niantic, the developers of the game, bring enough server power to meet demand), there are still some tips and tricks that you can try out if Pokemon Go is down, not loading or going sluggishly.

So let’s not waste any seconds and see what can you do on your end to make things better and fix the Pokemon Go not working / not loading problems.

1. Time your log ins right
As with regular traffic in the real life, it seems that there are hours when logging in to Pokemon Go is easier than others – try to find the moments when load times are minimal and less people are using the game. Early morning or late at night seem to work best since most people are doing other things than playing. Avoid most crowded moments of the day, like lunch break time when everybody is playing.

2. Try to use WiFi as often as possible
This was figured out by my wife and I didn’t believe it at first, but it seems to be true: if you’re trying to log in to the game and play it using WiFi, it sometimes works even when you can’t log in using cellular data and it definitely, for some reason, plays faster. So whenever you have the chance, use WiFi to play Pokemon Go and you will be able to log in to it even if it seems down, and it will work faster as well.

3. Restart the app
Force close the app (so don’t only close it by going to the home screen, swipe it away from your phone’s memory), then restart it. This works either whey you see the spinning Pokeball that tells you that the game is loading, or when you can’t get past the loading screen of the game. Make sure that you don’t do this too fast, though, as sometimes the spinning Pokeball will soon be away, while the loading screen will, on most occasions, require a bit more time to get you in the game.

4. Download Google Maps for offline use
The game uses the Google Maps for its data and you can speed everything up a lot (and also reduce cellular data usage) by downloading the local areas in Google Maps. Install the app if you don’t have it already, then go to it’s settings and download your local map for offline usage. This will greatly speed up the entire game and will fix some of the loading issues the game has.

Apart from these methods, there is, unfortunately, not much you can do: Pokemon Go is extremely popular at the moment and the servers simply can’t cope with the amount of people playing the game, resulting in a less than optimal experience in most cases. Hopefully, these problems will be soon fixed and the tips recommended above will help you get past the remaining ones.