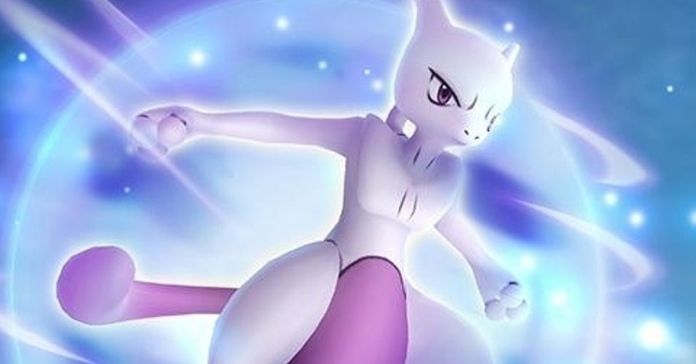 Pokémon Go is a legendary AR game for Android and IOS where you can play as Pokémon Trainer. There are lots of Pokémon that you can catch or fight. The most formidable opponents are Pokémon from raid battles and today we are going to tell you about one of these. Mewtwo is a tough Pokémon that won’t be an easy challenge. This guide will tell you about Mewtwo’s weaknesses and ways to defeat this Pokémon.

To beat Mewtwo in Pokémon Go, you should learn about its nature and arsenal. Mewtwo is a Psychic type of Pokémon with two different fast moves and a whole list of charged moves. Its fast moves are Confusion and Psycho Cut. Also, Mewtwo has access to the next charged moves:

You don’t know which moves Mewtwo will add to its arsenal until you encountered it and start the battle.

RELATED: How to Complete A Seven Colored Shadow Special Research in Pokémon Go

Now let’s take a look at strategies of defeating Mewtwo in Pokémon Go. As mentioned above, Mewtwo is a Psychic type, so bringing along a Pokémon with one of the next types is recommended. The good types for this battle are Ghost, Dark, and Bug. The most recommended Pokémon for the fight with Mewtwo and their moves are:

The last piece of advice for this boss fight is to bring your friends. Fighting within a team will be much easier. Good luck in defeating Mewtwo.