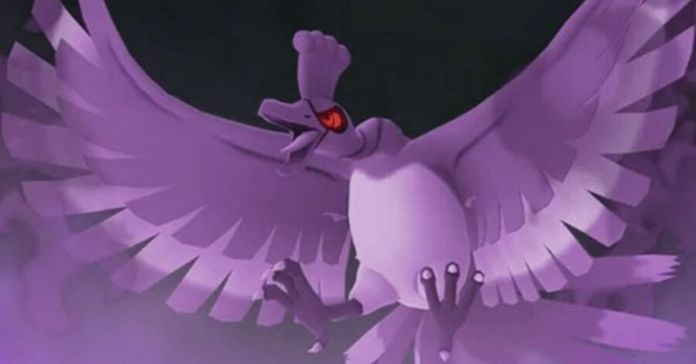 Pokémon Go is an AR game for Android and IOS where you can play as Pokémon Trainer. Of course, you may want to catch as many Pokémon as you could, especially rare and legendary ones. But, there are lots of quests and tasks that will provide you with Pokémon. Today we are going to tell you about one of these. A Seven Coloured Shadow quest is a task that allows you to get a Shadow Legendary Pokémon. It started on June 17 and will last until September 1. By completing this quest, you can obtain a Shadow Ho-Oh. This guide will tell you all the steps you need to do to complete this quest.

A Seven Colored Shadow in Pokémon Go is a very rewarding quest. To start it, you have to complete one of the Team Go Rocket research quests. For example, The Higher They Fly will be a great choice.

The first step of the quest will require catching 10 Pokémon (Teddiursa encounter), spinning 3 Pokéstops or gyms (1 Sun Stone), and purifying 1 Shadow Pokémon (15 Poké Balls). The reward for the first step will be 1,500 XP, 500 Stardust, and an encounter with Gloom.