Home Mobile Gaming News Pokemon Go Legendary Pokemon: Where Are They & How to Get 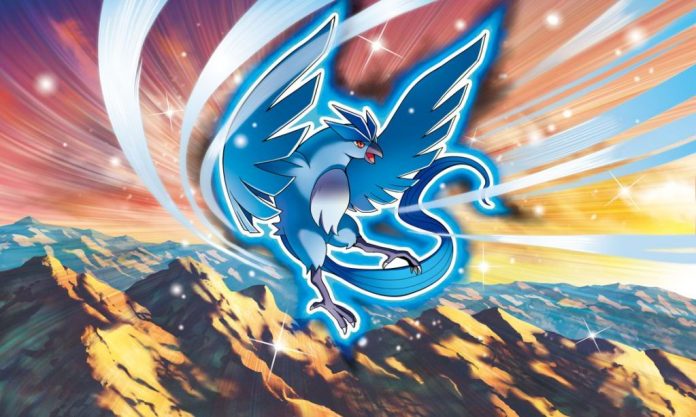 Well, at the moment of writing this article, it appears that collecting them is not possible and that they are simply not implemented into the game yet. Although there are hints that show us that they might be in the game – just very difficult to get.

One of the biggest hints to Pokemon Go legendary Pokemons is the team selection at the beginning of the game. As you know already, you can select to be part of one of three teams and each has a logo, which is basically the shape of a well known, legendary Pokemon. These are:

However, so far, nobody has been able to get them. There were also reports of the Mew and Mewtwo legendary Pokemon, but nobody has been able to catch them or even encounter them either. But there are even more reports that prove – just like common sense does – that even if these Pokemon are not yet implemented in the game, they will shortly or at least eventually make their debut in Pokemon Go.

Apart from the fact that you can’t have a Pokemon game without its legendaries – and both Nintendo and Niantic certainly know this – diehard fans of the franchise have already started digging through the game’s code and found references to all the legendary Pokemon listed above.

One of those who made such an important discovery is NesstendoYT, who shared the video below on YouTube:

Also, there are many people who believe that legendary Pokemon in Pokemon Go can be obtained during special events or in very special places (the latter being difficult to believe since that would limit the number of people who could even get a chance at catching them). This is all based on the fact that one of the game’s trailers shows a public gathering in the Times Square and legendaries are present there. So far, this is nothing but speculation and most likely untrue.

It could be the legendary Pokemon will be available only through special events, which makes more sense especially since the developers of the game used this mechanic in their previous title, Ingress.

Either way, don’t worry about the lack of legendary Pokemon at the moment! They surely are in the game’s code and they will definitely make their way to the game one way or another. Hopefully they will give everybody a fair chance at catching them, whenever they pop up.