Home Guides Pokemon Go: How to take a snapshot 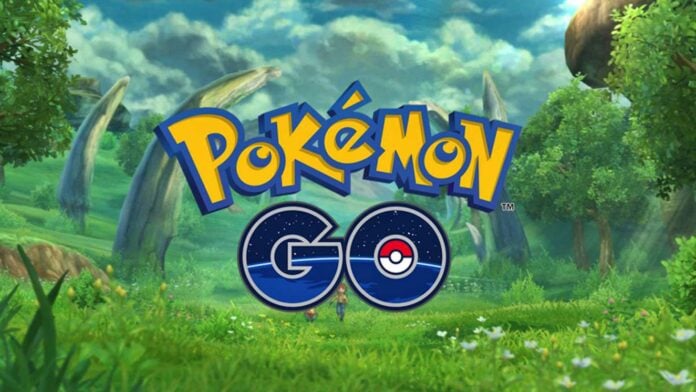 Pokemon Go is a free to play augmented reality game developed by Niantic in collaboration with The Pokemon Company. The game initially released on 6th July 2016, across mobile devices including Android and iOS. Pokemon is a much-beloved series and, with Pokemon Go, the anime and gaming community found something new to spend their time.

While the game offers hundreds of Pokemon to collect along with other features. Players can also become trainers, take a snapshot of Pokemons, fight battles and much more. Today we are going to talk about the two different ways in which players can take Snapshots in Pokemon Go.

Also Read: How To Change Your Name In Garena Free Fire

We can take snapshots in Pokemon Go by using our mobile devices screen capture feature. But, players can also use Pokemon Go’s inbuilt snapshot feature to capture the image of a Pokemon that you spot. Here is how you can take a snapshot in Pokemon Go.

Step 1.) Find a Pokemon.
Step 2.) Two buttons appear on the screen one is a “Camera” like icon and, another one is a “Backpack” like icon. Click on the Camera icon.
Step 3.) The camera user interface will open up. Now players can easily take the snapshot of the Pokemon in front of them.

For more on Pokemon Go or any other mobile game in general, Stick to Touch Tap Play. 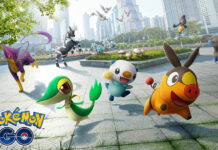 How to get Sylveon in Pokemon Go