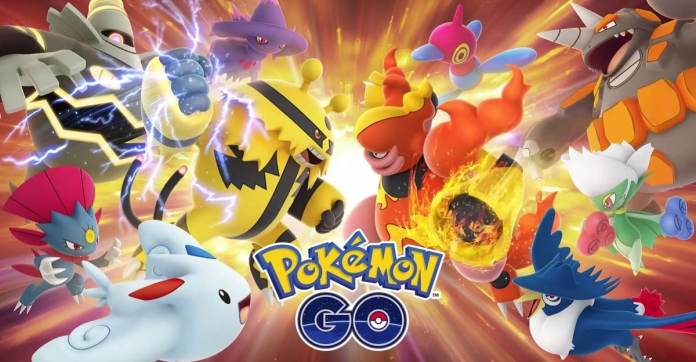 Pokemon Go is a popular mobile game that allows you to become a real Pokemon Trainer. There you will have to visit different regions and search for Pokemon. The game has a huge roster of these creatures and there are lots of unique Pokemon that you can encounter. One of these special Pokemon is known as Ditto.

This creature looks like a purple blob and it has a unique trait. Ditto is able to turn itself into Pokemon of the different species and this ability allows it to hide from Pokemon Trainers. In order to catch Ditto, you will have to know its disguises and this guide will tell you about them.

Pokemon Go is one of the best games in the Pokemon franchise. There you are able to encounter lots of different Pokemon and some of them are unique. One of the most unusual creatures in this game is Pokemon called Ditto.

RELATED: How to Beat and Properly Counter Sierra in Pokemon Go

Ditton in Pokemon Go is a creature that has the ability to disguise itself. It is able to turn into different Pokemon and if you want to catch Ditto you will have to uncover its disguise.

How to Catch Ditto in Pokemon Go