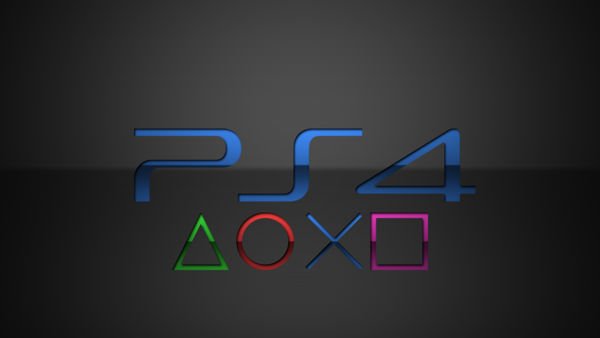 The mobile and tablet market is constantly growing and populating, and a recent announcement by Sony proves this. Shuhei Yoshida, boss of Sony Worldwide Studios, recently revealed in an interview with Games Industry that the PlayStation 4 will have many companion apps released for its games, including the console-exclusive Knack.

“We’ve totally shifted our way of thinking. Through the companion apps, the official PlayStation app and game dedicated apps… In some cases, we’re creating small games that go with PS4 titles. We’re releasing a puzzle game themed around Knack that you can play for free. It’s fun, and by playing the game you earn some items that you can use on PS4.”

This move by Sony reflects on a technique that Microsoft have already used; Xbox Smartglass was released for various mobile devices in October 2012, and connects to the Xbox 360, allowing mobile devices to potentially serve as a second screen or remote controller. Similarly, Rockstar Games also recently released two mobile apps for their latest game, Grand Theft Auto V: The Manual, which is full of information about the game and used as a substitute for a physical manual, and iFruit, which allows players to customise their cars and train their in-game pet dog.

Yoshida revealed that the official PlayStation apps for iOS will release around the same time as the PlayStation 4 officially launches in November. 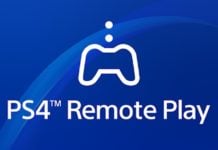