Back in the days, when I was a lot younger, I played a visual novel known as Maid’s Story. It had a similarly boring concept of hiring maids, having them to house chores and at night using them for your own pleasure. It was fun. So Tanto Cuore has the same potential to become fun, even though it will be nowhere near the hardcore Maid’s Story. But one’s imagination is a powerful weapon.

Now getting to the fact, Tanto Cuore is a card trading game where you will build decks of maids (drawn in sensual anime style) and battle other players for the title of… King of Maids. Really. Playdeck says: “Private Maids remain in play and use their special powers each turn. Some give players a bonus or affect opponents in a negative way. Opponents can make maids sick or give them bad habits, decreasing Victory Points.”

The battles can be played by up to 4 players, there are AI enemies that you can compete against as well as asynchronous multiplayer or real time multiplayer and apparently a hundred of maid cards. Here are some more screenshots: 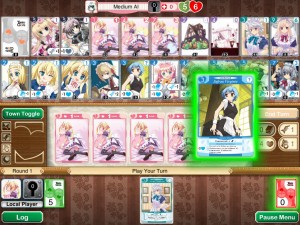 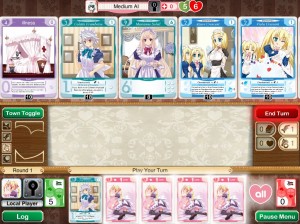 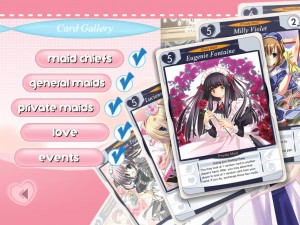 As strange as it looks like, Tanto Cuore is clearly a game I will have to play and I am sure many of you will do it. The good news is that it’s coming “soon” and does look like a freemium-type of game. 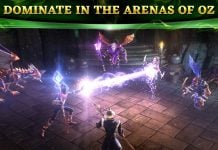 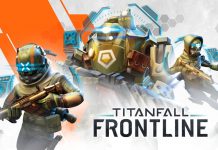 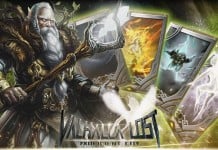