Home Mobile Gaming News Play with Leonardo’s Own Contraptions in The House of Da Vinci on... 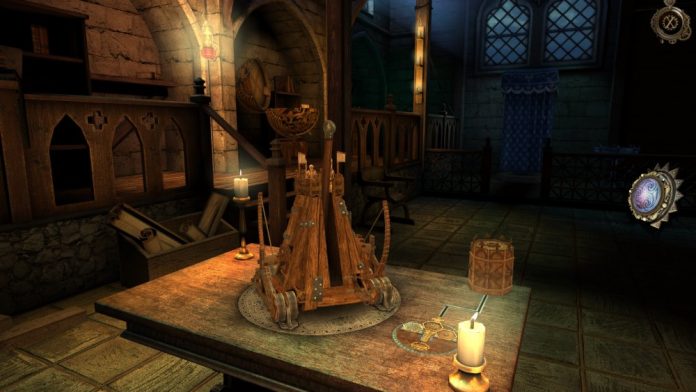 There’s a reason Leonardo is the boss of the Teenage Mutant Ninja Turtles. Of all the renaissance artists, he was by far the most creative, inventive, and ingenious, not only painting the most famous portrait in the history of the world, but also inventing helicopters.

That’s why developer Blue Brain Games has made him the star of its much anticipated, Kickstarter-funded puzzler The House of Da Vinci, which is available on the App Store now.

The House of Da Vinci casts you as the artist’s most promising apprentice. Da Vinci has gone missing, and it’s your job to explore his abandoned workshop looking for clues as to his whereabouts. 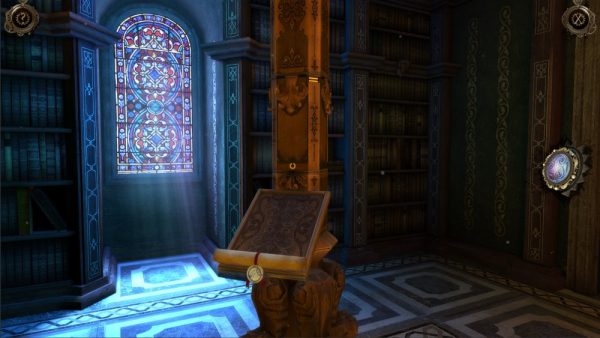 Did he accidentally vapourise himself by splitting the atom? Was he assassinated by the church for heresy? Is he hiding under the bed? Only you can find out.

As you would expect, Da Vinci’s workshop – which, by the way, is rendered in fabulous detail and fully 3D – is littered with devices of mind-boggling beauty and complexity.

You have to interact with these to solve the game’s environmental puzzles, while the abilities to see through surfaces and turn back time add an extra layer of depth to the intricate puzzle-solving. 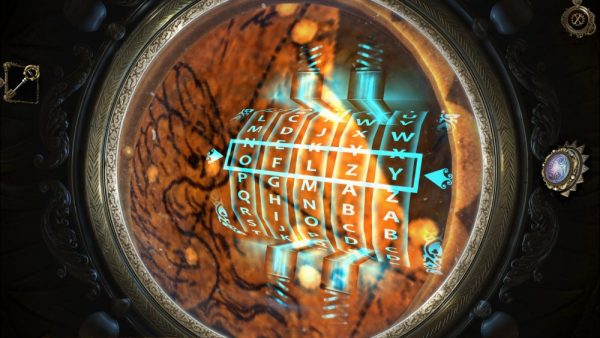 The House of Da Vinci is fairly reminiscent of much-vaunted puzzler The Room, though with a much greater emphasis on atmosphere and storytelling. The music and architecture do their best to evoke renaissance Italy, and the machines are based on designs by Da Vinci himself.

And how many mobile puzzlers can say that? We reckon The House of Da Vinci could well be an essential download for puzzle fans. You can play it for yourself too, as it’s now available on the App Store (download). The game is coming to Android, PC, and Mac soon too.