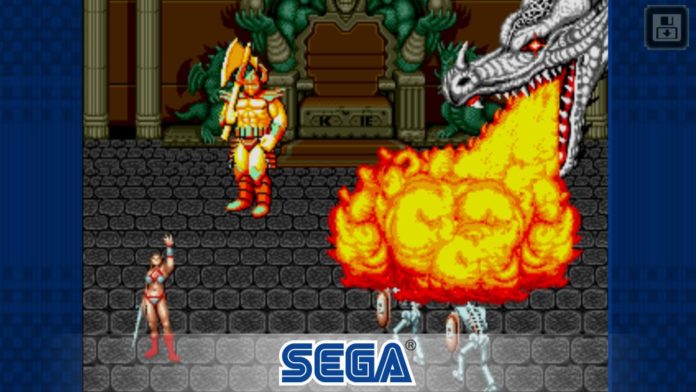 SEGA recently decided to slowly release all their classic games already available on the iOS & Android platforms as free to play games. This is part of the Sega Forever program that turns these previously premium games into free to play titles supported by advertisements. And today, they released one of my all time favorites as a free game: Golden Axe.

I absolutely love this game and I remember playing it until my eyes or fingers started bleeding when I was a little boy. I remember enjoying playing them with a friend – and there was always a battle for who should play the “Dwarf” – this is how we referred to the most awesome character of three available in the game, Gilius Thunderhead.

Unfortunately, you can only play the free version of Golden Axe in single player mode right now – but Sega promises that multiplayer will be available soon, and most likely it won’t be the old school “hot seat” type of multiplayer. That will surely make the game a lot more amazing, but until then you can still hone up your skills by playing alone. I sure will, because my eyes haven’t bled from Golden Axe for a long time.

If you haven’t played the game when it was released, you should know that we’re talking about a side scrolling platformer that puts you in the shoes of one of three badass characters: my favorite, Gilius Thunderhead, the barbarian Tarik (which we called “Arnold” because we thought it looked like Arnold Schwarzenegger) and Tyris the Amazon.

The tyrannical Death Adder holds the people of Yuria to ransom, threatening to destroy the fabled Golden Axe and unleash a new era of terror on the world. Controlling one of the aforementioned characters, you will destroy his hordes of enemies and bring back peace to the world.

While playing, you can cast awesome spells, and even jump on some of the mounts available in the game. Looking back, this was indeed a never seen before feature and even today, with so many games offering players the chance to ride various beasts and animals, it’s still extremely awesome.

So look no further! Download Golden Axe today on iOS or Android and enjoy a bit of history for free. Remember – you can play in offline mode as well if you don’t want to thank the developers for releasing this great game for free by watching some ads. 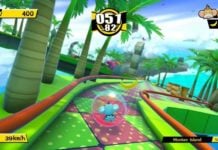 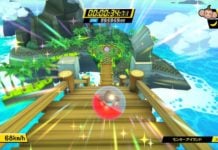 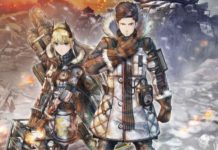