Home Mobile Gaming News Play Against Thousands of Others in Slick new iOS and Android Bridge... 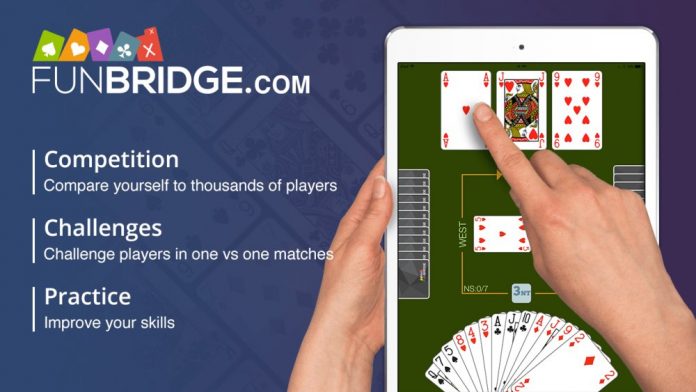 Funbridge is a brand new mobile Bridge game that’s almost certainly got a mode that you’re going to get hooked on. It’s already got more than 400,000 players, and they play over a million deals every single day.

But don’t think that Funbridge is going to be slow-paced. There’s no waiting for other players here. You’re playing your deals against AI controlled opponents for the most part. But everyone is playing the same deals, which means you can see how you fare against other gamers who are doing the exact same thing.

You can even watch replays of what other people did with the same hands as you. This is a great tool if you want to push your Bridge playing to the next level. And you can look back at tournaments you’ve finished in an archive section. That means you can check up on your own progress as well. 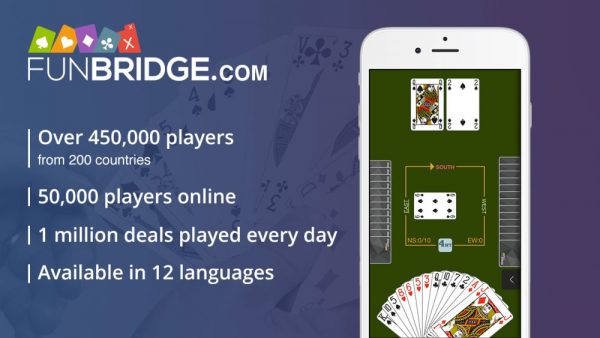 There are a number of different game modes to sink your teeth into. Unlimited deals is just that – you can play as many deals as you want, and there’s none of the pressure of an event. If you want something a little more competitive you can jump into Series tournaments, or play in the daily 20 deal tournament against thousands of other people.

There’s a two player modetoo, which lets you practice with your favourite partner. You can tweak the settings here, which means you can practice specific parts of the game as well. Oh, and you can challenge players to five deal games as well.

Funbridge isn’t just a great way to play Bridge on the go, it’s also a wonderful tool for upping your Bridge game. Learn from the best, pick up new strategies and ideas in the chat, and then show the world what you’re made of by working your way to the top of the Elite series leaderboards.

The game is available right now on the App Store and the Google Play Store, and it won’t cost you anything to download it and have a play. 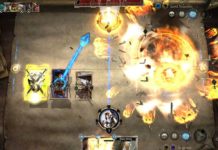 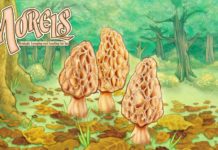 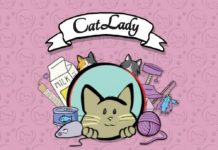