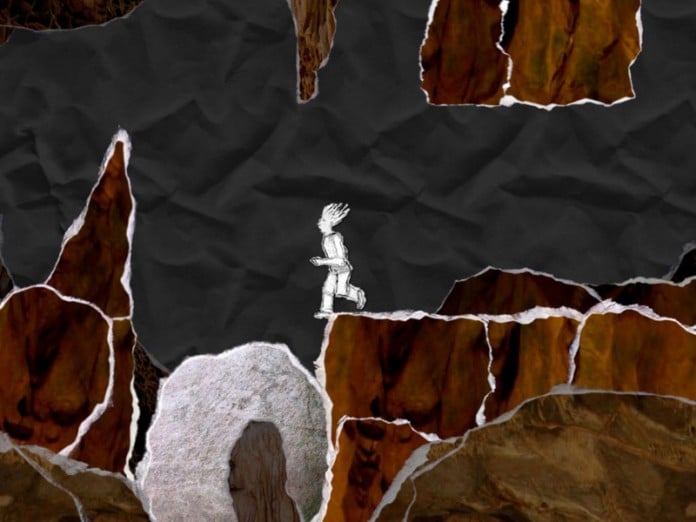 A really interesting platform game is going to be released on the App Store tomorrow, a game some may already know since it has been released a few years ago on PC and Wii.

Yet It Moves is a really nice platform game where players will have to lead a hand-drawn man to safety by rotating the world around him. Players will have to be very careful when doing so, as rotating the world will cause gravity to change and some objects may end up crushing the character. The Yet It Moves gameplay experience is really unique so fans of platform games definitely have to check it out.

Yet It Moves will be released tomorrow, January 29th, on the App Store for a yet to be revealed price. The game promises to be one of the more unique releases of the year so make sure to check the game out if you’re looking for something new to play on the go.