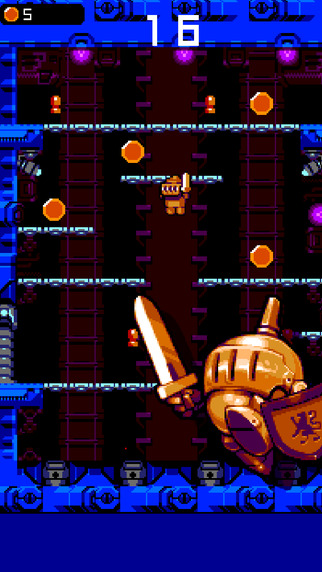 Platform Panic, the nice platform game developed by Nitrome, has received a new update today which adds some interesting new features that make the game even more fun.

Following the update, players will be able to unlock and use special abilities for all characters. These abilities aren’t generic ones but are specific for each character and can be incredibly useful, like the new Plumber’s attack, the Awesome Ninja teleportation and more. These abilities make the overall experience deeper, making characters even more unique than before.

Platform Panic is now available on the App Store as a free to play game. The new update is also available for download right now so make sure to download it as soon as possible if you have enjoyed Platform Panic and want to expand its gameplay experience with new features.