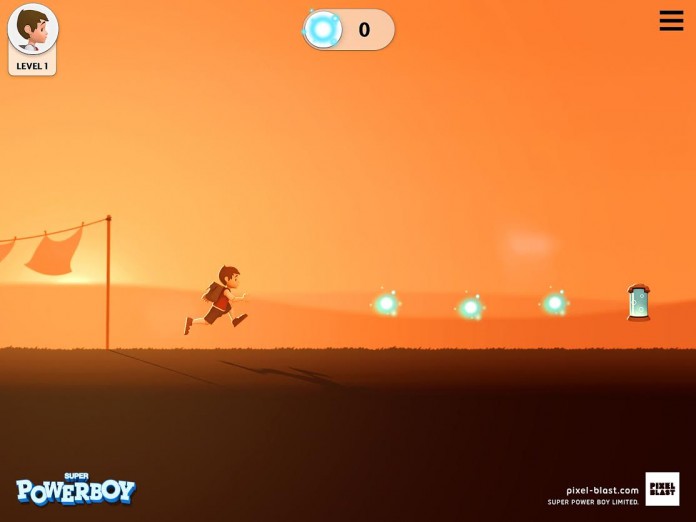 Super Powerboy is a new platform game that has been recently announced for iOS devices, a game that fans of classic games will surely enjoy. The game is still far from release but some will have the chance to try out before anyone else thanks to a beta testing phase which has been announced recently.

The Super Powerboy will help the team tweak the game and improve it as much as possible. If you’re interested in participating in the Super Powerboy beta, you can learn more about the matter on the game’s official website.

Super Powerboy is the first game developed by Pixel Blast and stars a young boy who has to fight off an alien invasion by using the same power source the aliens have used to invade our planet. By collecting this power source, the boy will be able to learn several different abilities which will also make the experience more varied.

Super Powerboy will be released sometime during 2016 on the App Store. We will let you know more about the game as soon as more comes in on it so stay tuned for all the latest news.