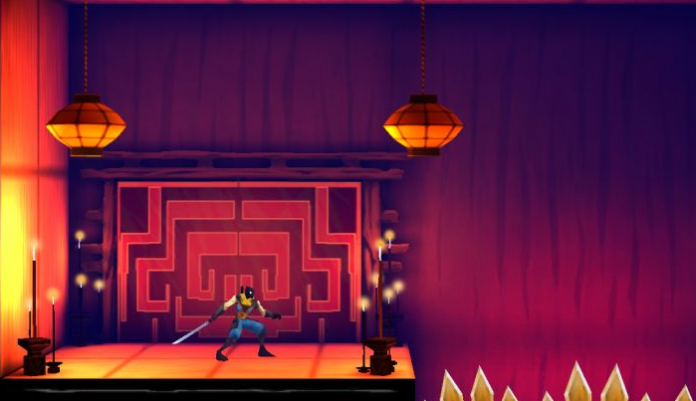 The nice platform game Shadow Blade, developed by Crescent Moon Games, is now available for a reduced price on the App Store.

Shadow Blade is a really great game that all old school games fans will surely appreciate, as the game resembles some great games of the past. In Shadow Blade you will have to go through several different stages, kill several enemies using your ninja skills and more. Unlike several other games available on the App Store, Shadow Blade manages to retain the old school feeling while making it feel modern, also thanks to excellent touch screen controls. It’s one of those games that wouldn’t be feeling right with regular controls, something that very few titles can boast. And it’s also packed with contents, so you the game is definitely worth it, no matter the price.

The Shadow Blade is now available for purchase on the App Store. Make sure to take advantage of this nice deal as soon as possible: you will not regret it.