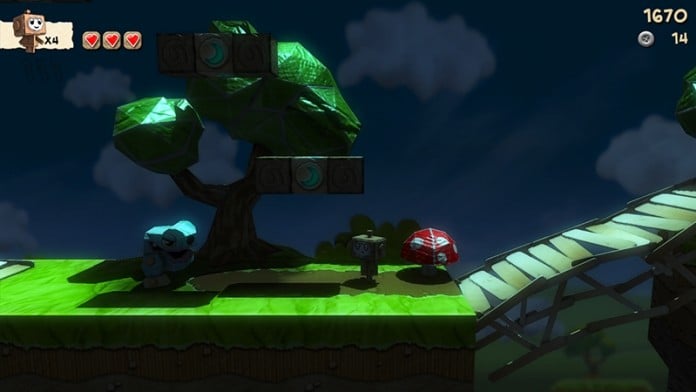 Paper Monsters Recut is a really interesting platform game now available on PC and Wii U. Those who don’t own the latest Nintendo home console and cannot play on their PCs but still want to try the game will be happy to know that Paper Monsters Recut will be hitting the App Store later next month.

Paper Monsters Recut iOS isn’t going to be a simple port of the PC and Wii U game. The game developed by Crescent Moon Games will receive a variety of improvements and enhancements like new graphics, which look better than ever, an overworld linking the game’s different stages together, new levels, new secrets, new mini-games, new power-ups and more. Collectibles have also been made more important in the new version of the game, as they are needed to unlock stages.

Paper Monsters Recut iOS is setting out to be the definitive version of the game, with a lot of new content that will make fans of the original release happy. The game has yet to receive a final release date, but the team confirmed that it will be made available sometime next month. We will let you know precisely when the game launches on the App Store as soon as we know more about the matter so stay tuned for all the latest updates.